The Alarm formed in the ’80s and released their first album on IRS Records. The album, Declaration was issued in 1984 and brought the band to worldwide notice with the release of their single hit, “Sixty Eight Guns”. It was followed by the release of their second album, Strength (1985), which produced its own Top 40 single. With only five albums in their catalogue, the band was important to many fans. 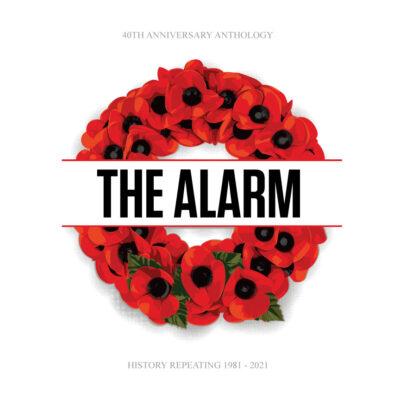 On June 4, The Alarm will celebrate their years with a 40th Anniversary anthology of music entitled History Repeating 1981-2021. The album’s song list is being kept under wraps (until May 22) to allow for a special event with Mike Peters, whereby he will present attending fans with first copies of History Repeating 1981-2021. The collection will be issued on 2CD, DD, and vinyl 4LP sets. 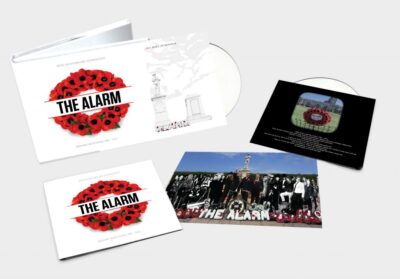 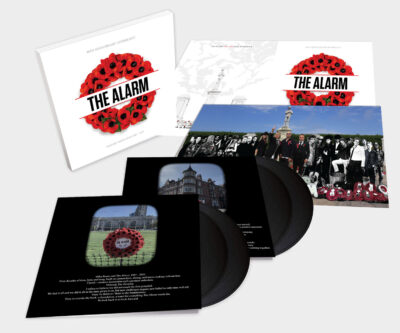 A pre-order of any of the sets will get your name placed upon a roll of fans that will be printed into the album’s credits space. Pre-orders will be immediately sent as part of the package, a 10-track Mike Peters CD called Time 1981-2021 (for CD buyers) or a 4-track vinyl EP (For LP buyers). A 2LP Limited Edition has already sold out. 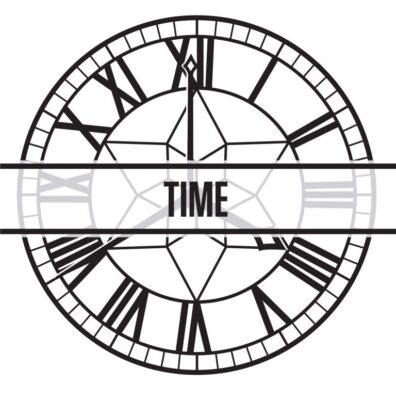