Badfinger was a well-accepted power pop band that caught the ear of George Harrison and soon found a label with Apple Records. Over  a period of approximately four years, Badfinger released four albums for Apple. They subsequently signed with Warner Brothers for two more with the classic lineup. Eventually, tragedy took hold of the band and while several albums afterwards had been recorded and released, Badfinger had lost their momentum. Today, only one member of the original lineup remains alive. 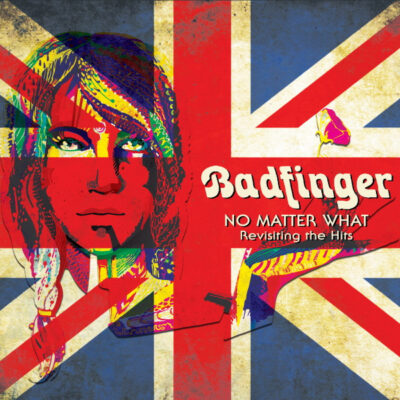 On March 26, Cleopatra Records will release a Various Artists tribute album reflecting the magic of Badfinger. The album will feature ten tracks from popular names like Todd Rundgren, Rick Springfield, Rick Wakeman, Matthew Sweet, Ian Anderson, Albert Lee, and more. The album is being called No Matter What  Revisiting The Hits. 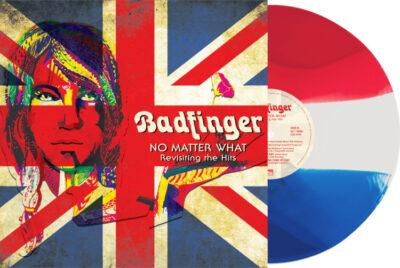 No Matter What – Revisiting The Hits will be released on CD, DD, and three color (Red, White & Blue Striped) Limited Edition vinyl LP.