Since Ritchie Blackmore‘s time with Deep Purple, he was  party to a string of well-received DP albums that included the highly favored Machine Head, and the best-selling live follow-up, Made In Japan. He exited the band in 1974 after Stormbringer. He then formed the equally popular band, Rainbow (or Ritchie Blackmore’s Rainbow), releasing a string of high-charting albums. Rainbow enjoyed the vocals of Ronnie James Dio for their first three classic sets. By 1997, Ritchie Blackmore had formed Blackmore’s Night with his now wife, Candice Night. This band has ten studio albums in release. 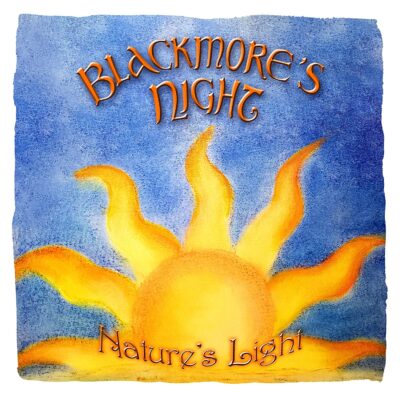 On March 12, Blackmore’s Night returns with an 11th studio album, Nature’s Light. earMUSIC Records will release the new 10-track set that includes a re-recording of the band’s earlier “Wish You Were Here”. There will be CD (digipak), a limited edition 2CD hardcover media book (with a collection of 9 classic Blackmore’s Night tracks), DD, and two limited edition 180g-weight vinyl LP issues, one on yellow vinyl, one on black vinyl. 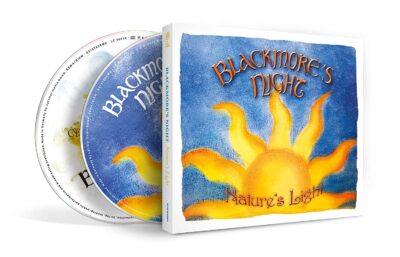 “Nature’s Light” has been released as a single (hear below).