Howard Jones’ In The Running Celebrates With 3CD/DVD, and Color Vinyl LP

In the ongoing restoration project for the Howard Jones‘ catalog, Cherry Red UK has announced their next offering, the 1992 In The Running album. In The Running was Howard Jones‘ fifth album, and his last for Warner Bros Music on the Elektra label. Jones’ music has begun to change due to musical taste moving away from his adopted style of the ’80s electronica/pop. In fact, this album, recognizing the changes, delivered less electronics than his previous efforts had. 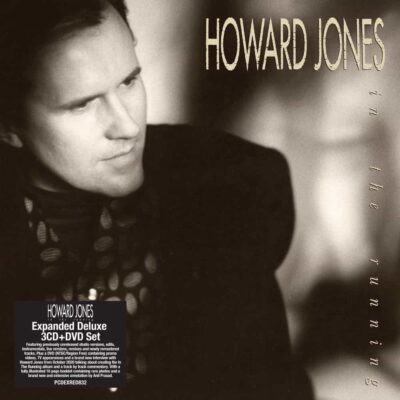 On April 30, Cherry Red UK will deliver the Howard Jones title of In The Running in both a celebratory 3CD/DVD Deluxe Edition, and a 140g-weight translucent clear vinyl LP edition for collectors. 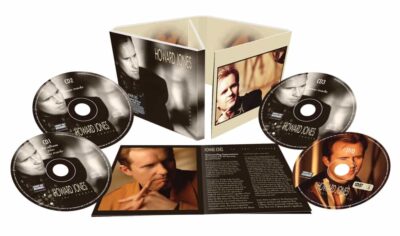 The 3CD/DVD Deluxe will provide a collection of previously unreleased studio versions, edits, instrumentals, and live performance tracks as well as a handful of remixes, and the album being newly remastered for this release. The included DVD will contain a new interview, TV appearances, promo videos, and a track by track commentary of the album.

The digipak set will add a 16-page booklet with new notes, and a written track-by-track commentary of the album. 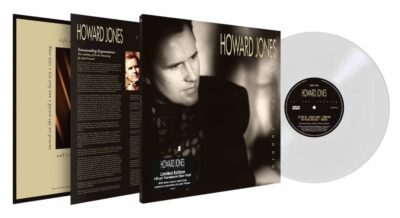 The translucent clear vinyl LP is a limited edition pressing of the remastered album. It will provide an inner sleeve with new liner notes, and the aforementioned track-by-track commentary. On the vinyl will be the original album as well as three additional single tracks (“Two Souls”, “Tears To Tell”, and the Top 40 hit, “Lift Me Up”.)

2 thoughts on “Howard Jones’ In The Running Celebrates With 3CD/DVD, and Color Vinyl LP”