One of the classic but underappreciated bands of the late ’60s, early ’70s were Mott The Hoople. At one time, the band felt that enough was enough and set into motion an untimely end. History says that Bowie intervened and gave the band “All The Young Dudes”, which they turned into a hit, one which continues to stay synonymous with Mott. Several albums and a live set later, the band gave it up anyway. But for a sizeable Mott fanbase, the band and Ian Hunter can do little wrong. Ian Hunter continued on with 21 solo efforts and better popularity. 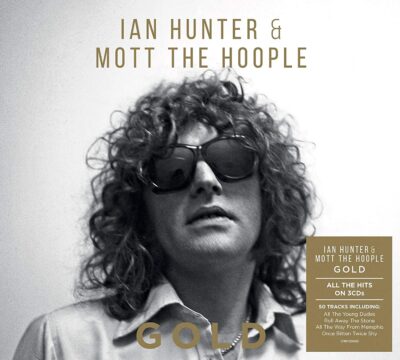 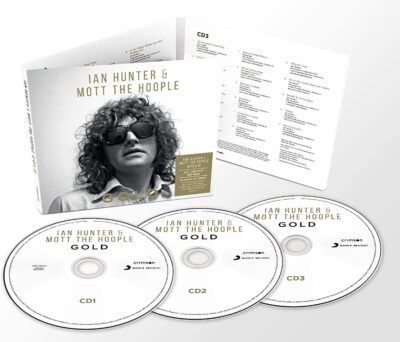 All of the charting UK/US singles are here, sixteen of ’em. A booklet is included with a written introduction, and plenty of other kinds of goodness. The price is quite reasonable at $11.99 USD.