The impressive light of Frankie Goes To Hollywood shone brightly although only briefly. Their first album, Welcome To The Pleasuredome released in 1984 delivering a missile blast of three singles and some deep FM cuts. Those are the infamous “Relax”, followed up by “Two Tribes”, and “The Power of Love”. The other single, “Welcome To The Pleasuredome” enjoyed a robust FM run. The band ended their run with Liverpool, the 1986 follow-up to their debut. It did not do the work of their first, but still pushed a few singles that included “Rage Hard”. 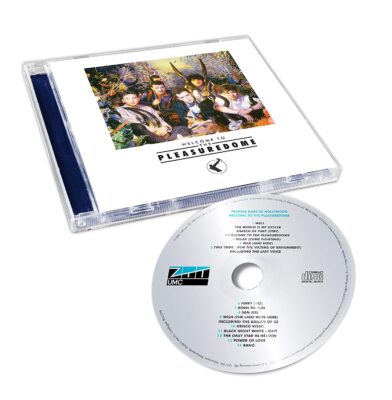 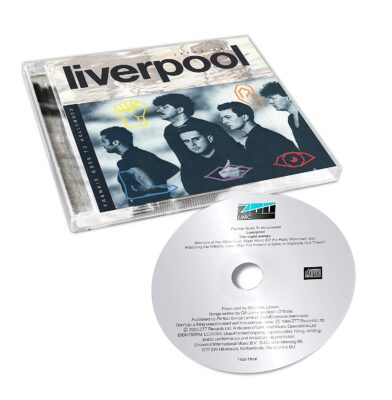 On December 18, Universal will reissue the three ZTT Frankie Goes To Hollywood releases that also include the 1993 Greatest Hits package called Bang!. All titles will be re-released on CD, DD, and vinyl LP packages. As they should. The vinyl LP editions have Pleasuredome and Bang! packaging as 2LP sets, while Liverpool will reissue as 1LP. 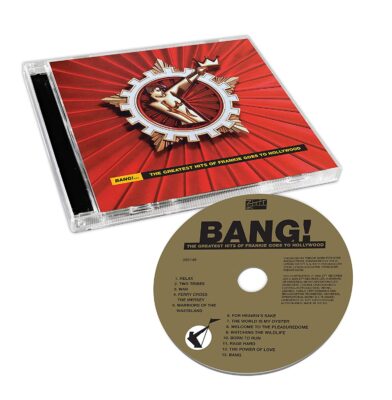