Starcastle did not gain the lofty position that Yes had. But they could have. Heavily influenced by Yes, Starcastle delivered a strong debut album on Epic Records in 1976. Yes was still in ascendancy mode with 7 albums in release, most notably Close To The Edge (1972), and Fragile (1971). Terry Luttrell was let go in R.E.O. Speedwagon in 1972, and picked up again with Starcastle for four albums before Starcastle called it a day with an underperforming – and different sounding – album in Real To Reel (1978). But before Real To Reel changed course, their first three were well produced albums. 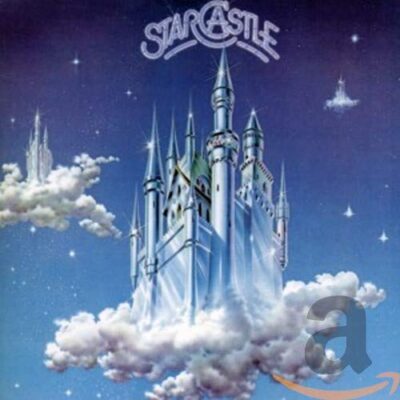 Without fail, the debut album is a classic album that stands up to any amount of replay. For me, it gets revisited several times a year. The two follow-ups to that album – Fountains of Light (1977), and Citadel (1977) while not as sturdy as the Starcastle debut, does hold up to replay. Especially with songs like “Dawning Of The Day”, “Portraits”, and “Silver Winds”, both playing off excellent musicianship of the band, and the equally excellent vocals of Luttrell. Citadel provided “Can’t Think Twice”, “Evening Wind”, and “Why Have They Gone”. 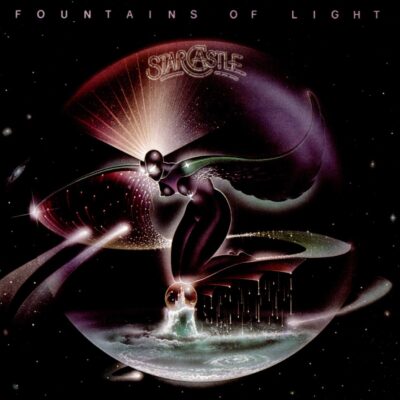 Yes, Starcastle resembled Yes. And they certainly could have held the same lofty position. They had their own sound that was heard in perfection on the debut, with the subsequent two leaning into Yes musically. (My guess is that combined efforts of management and label pushed for the band to get as close as they could to Yes. Why should Yes have all the fun?) 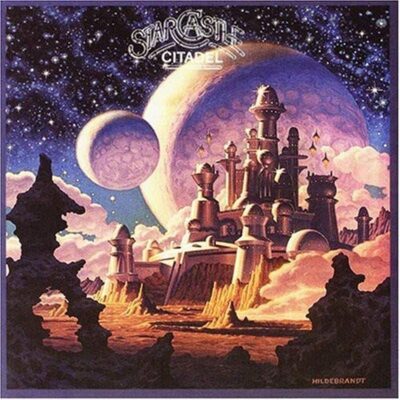 This post is to remind you of Starcastle if you haven’t heard them in a long while…or perhaps not at all (gasp!). Personally, I’d love to see a nice reissue of the first album with a new remaster, and some bonus tracks that have studio run-throughs. I’d love to hear any song on the first album in its original form before the final mix.

Starcastle returned with another album after quite a long hiatus. That album was called Song of Times released in 2007. It had the sound of classic Starcastle, even employing Luttrell for a track.  Starcastle was a gem of a band.