The Paper Kites have gained a steady uptick of fans with every album released since their first self-released EP back in 2010. In 2013, they released their first full-length album, States, which yielded the hits, “Young” (amazing video), and “St. Clarity”. Since, this Australian band has released three other albums. 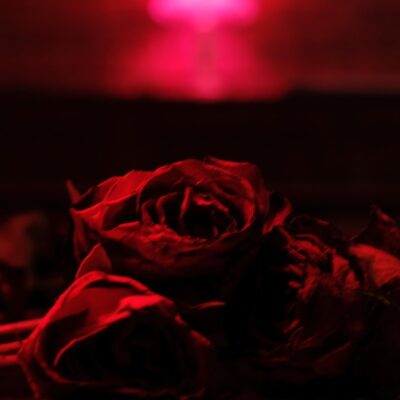 On March 12, The Paper Kites will release their latest album, Roses. They have been slowly releasing selected singles from the album with a third track expected on November 13. The new song is called “Without Your Love”, and joins “By My Side”, and “For All You Give” as another available track. 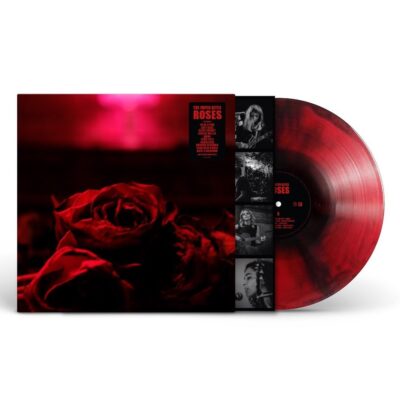 Roses is highlighted by a series of performers that are not in the band. These performers include Lucy Rose, Julia Stone, Nadia Reid, Aoife O’Donovan, Maro, Ainslie Wills, Lydia Cole, Gena Rose Bruce, Rosie Carney, and Amanda Bergman  Currently, there is no an available tracklist or number of tracks to be available on the album, although I suspect 10 is he count.. This post will be updated.