When you give of yourself in ways that make it to the attention of others, then, in essence, you’re a part of the collective at large. At least, that’s the thought of mine for every writer who has contributed to the pages of MusicTAP. For many years, Bob Olsen contributed to our site. A New Yorker by birthright, a Californian by adoption, Bob was a man of both coasts. His love of music was vast. He was even on the back cover of a released album by a band (I forget the name but I did see it). He did have a favored band with The Byrds.

I first met Bob Olsen as I passed his office and heard music I liked coming from his radio. Sensing a kindred spirit, I stopped in to introduce myself. That was in the late ’80s. We developed a lasting friendship over the decades that evolved with music, movies, books, art, sports (with a shared love for the White Sox) and photographs. Bob was an avid collector of music and images. His own photography (and it was great photography) won awards.

Bob was a founding member of the Wingnuts gang, a bar and grill location that many of us met at on Friday nights (and sometimes other nights…and days). 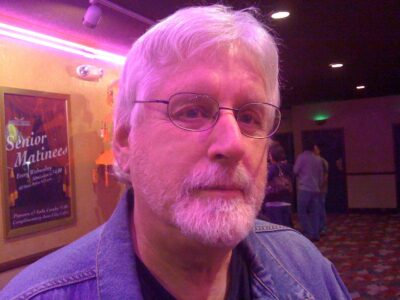 There are many articles in the archives written by Bob. We appreciated him. But, as time will do, Bob has gone to another venue. But we miss him terribly.

Til we meet again, Mr. Olsen. You’re “the richest man in town”.