Neil Young knows that Rust Never Sleeps. And so he keeps at it with impressive tenacity. Recently, it was announced that he would release a new EP of songs that would include a cover work up of Dylan’s “The Times They Are a-Changin”. The seven-track EP will be called The Times. 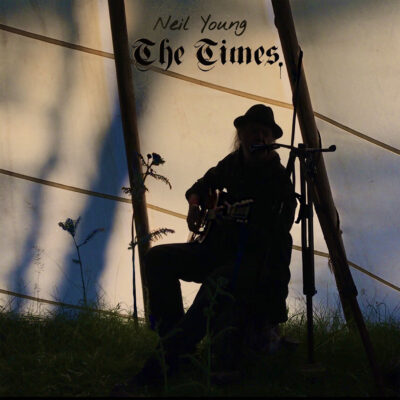 On September 18, Neil Young will release The Times on CD and DD via Warner Brothers Music. The streaming platform, however, is scheduled to be exclusive to Amazon Music due to the singer’s appreciation of the quality of the service’s distribution stream.