The Paper Kites Herald New Album, Roses, With Release of New Song- “For All You Give”

Since 2010, Australia’s The Paper Kites band has delivered an impressive string of albums and EPs. Their first two recorded efforts delivered “Bloom” (hear below) and other incredible Folk/Rock songs. “Featherstone”, and “A Maker of My Time”, both wonderfully represented in great videos followed in Woodland in 2011, and Young North in 2012. In 2013, The Paper Kites released their first album, States. The album was stunning and gave us two excellents singles and their accompanying ground-breaking videos in “Young” (see below), and “St. Clarity”.

By 2015, their second album, Twelvefour, was in release and the band gathered a healthy collection of fans. Two singles (“Too Late”, “Renegade”) arose from that album. 2018 found The Paper Kites giving in to creativity with two album releases, five months apart (On The Train Ride Home; On The Corner Where You Live). But now it’s 2020. 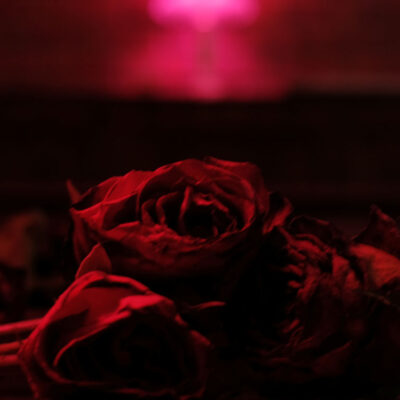 On  August 20, The Paper Kites excited fans with a new single”For All You Give”. The song is the gateway track for an upcoming new album being called Roses (no release date as of yet). The new album will be issued via Nettwerk Records.

Being a HUGE Paper Kites fan, I could not let the week close without this mention of “For All You Give”.