Fleetwood Mac has a long, long beautiful existence. Before the massive success of their 1975 self-titled release (with Lindsey Buckingham and Stevie Nicks), the band had already gone through several key players within its already storied ranks. Those previous members include Danny Kirwan, Bob Welch, Peter Green, and a few more. With a collection of nine studio classics BEFORE the “white album”, there was a lot of Fleetwood Mac to go around before they were more widely recognized. 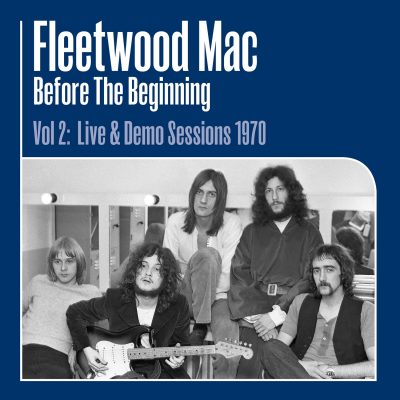