Grand Funk Railroad has enjoyed two separate periods of success that embodies their collection of AOR (Album-oriented Rock) and their Top 40 hits-laden years. Each side of this two periods deserve their own retrospective. After Grand Funk began their first ascent, they were rewarded with the well-distributed Mark, Don & Mel 1969-71 collection via Capitol Records. This double LP with 12 loved classics was well met by fans. Since, it has been designated Gold and hit the Top 20 charts. 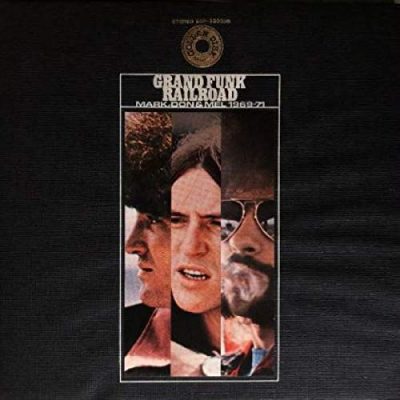 On July 3, Universal will reissue this classic release in a remastered form via Japan’s popular UHQCD format and housed in a paper sleeve. This set is pricey for most except the most ardent of fans. The draw here is, of course, the remastering of the CD. Not for everyone, but then, what is?

Mark, Don & Mel 1969-71 was previously remastered for vinyl by Friday Music in November of 2018 in a 180g-weight gatefold edition (with original cover). 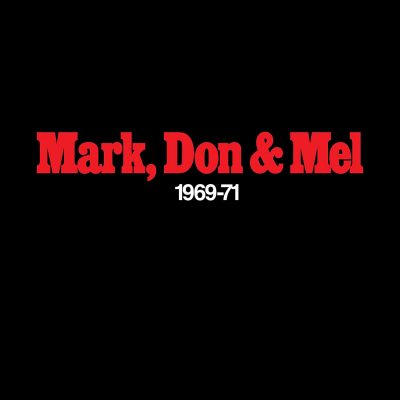