Ron Wood Classic, I’ve Got My Own Album To Do, Reissues

For the record, I’m a BIG Faces fan, hence this post. My first love was Small Faces, but when Marriott left, I immediately fell in love with the new iteration collectively known as Faces. Ron Wood was a great guitar player and so if he released a solo album, I was buying it. Besides, he had Keith Richards’ attention. But you’re not here because of my personal appreciations, you’re here because you’re a Ron Wood fan, too. 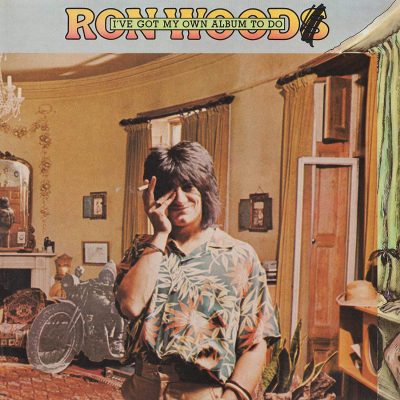 On August 14, Friday Music will reissue two Limited Edition 180g-weight LP sets of I’ve Go My Own Album To Do. One will be a colored translucent red vinyl LP, and another reissued with translucent purple swirl. This classic studio set was originally released in 1974 via Warner Bros Records. Both will feature a new 2020 remaster from the original tapes by Joe Reagoso. These LPs will feature all original artwork. 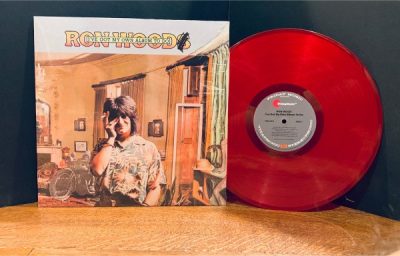 I’ve Got My Own Album To Do contains FM classic tracks like “I Can Feel The Fire” (with Mick Jagger, David Bowie), “Far East Man” (with George Harrison), and “Mystifies Me”. Keith Richards is found on most tracks, with Mick Taylor, Ian McLagan, Willie Weeks, and other notables scattered throughout. 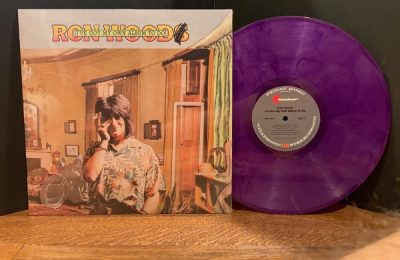 This will be an ongoing LP series from Friday Music. Hoping for Now Look next!

I’ve Go My Own Album To Do – Ron Wood