Wolfmother is a band that I’ve followed for a few years. Their music represented a nice signpost to the past and stayed forward moving enough to enjoy on its own merit. Since their formation in 2004, and their subsequent four album releases, their last under a major label umbrella, hey have done well. Surprisingly, an under the radar new release of their fifth album, Rock ‘n’ Roll Baby, was digitally released on December 29 in 2019. 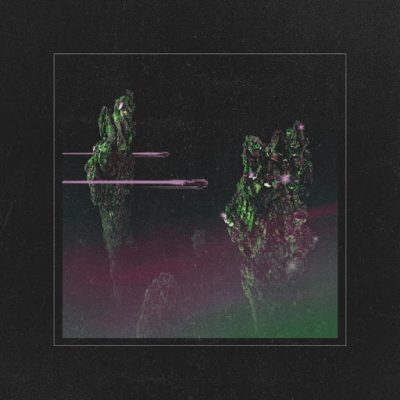 Rock ‘n’ Roll Baby represents seven new tracks, all of which collectively clock in at less than 25 minutes. The band only retains original member, Andrew Stockdale. And so, for the sake of unaware Wolfmother fans on MusicTAP, I post this alert for you. To be fair, Stockdale has likely used the recording sessions represented here as a means to work through an ongoing sobriety attempt. And that’s ok by me.

Let’s consider Rock ‘n’ Roll Baby by Wolfmother as a bonus release. Or an EP. Whatever, it’s here for you. (I’ll let you know when physical product arrives, if it does.)