Lou Reed Live Set, When Your Heart Turns To Ice

Lou Reed was a cultural phenomenon during his in Velvet Underground, and during his great solo  career. He’s released music that, over time, has become a signpost to not only the man himself, but also to a kind of music that is still embraced today. Lou was an exciting live performance with more live sets released than many artists have in a catalog. 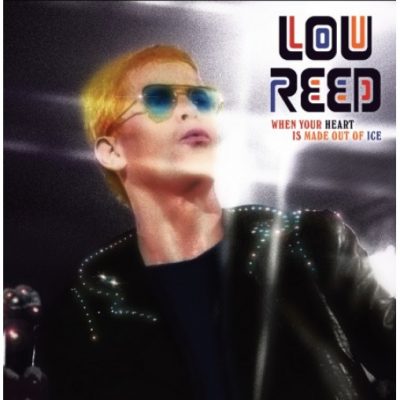 On March 20, a grey-market release of a 1974 live set from Lou’s Sally Can’t Dance tour will released in what will hopefully be a nice audio package.The album is called When Your Heart Turns To Ice. This album set contains 14 classic Lou Reed songs. The concert was drawn from a broadcast and was remastered. The set will contain a booklet with photos and a set of notes from Lou Reed‘s tour sound man. Personally, I feel that  Lou Reed’s Sally Can’t Dance Album was grossly underrated, I’m looking forward to this. The songs were drawn from the Felt Forum in NYC (Felt Forum was a small theater at Madison Square Garden located beneath the arena. It later changed names to The Paramount but is now known as Hulu Theater.). Some of the live tracks are from a Dayton, OH show.

When Your Heart Turns To Ice will be released on 2CD, DD, and 2LP vinyl in a gatefold package.

4 thoughts on “Lou Reed Live Set, When Your Heart Turns To Ice”