Marillion has enjoyed a career with a devoted fanbase. Since the release of their 1983 gem, Script For A Jester’s Tear, Marillion has released 19 timely studio sets, each progressively explorative in its way. Their last release was With Friends From The Orchestra, delivered in 2019. In between, there has been an aggressive reissue campaign to create definitive editions of the band’s classic sets. Now, it’s time for another. 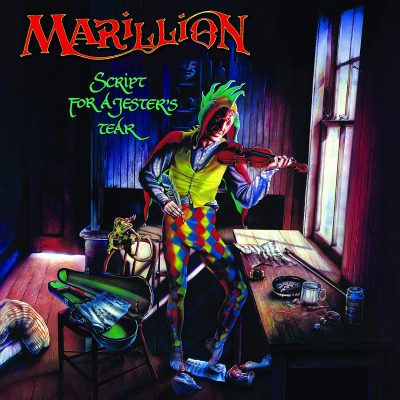 On April 3, Script For A Jester’s Tear will join a select group of Marillion updates (Misplaced Childhood, Brave, Afraid of Sunlight, Clutching At Straws) with a defining 4CD/1BD Deluxe Edition, and a 4LP vinyl set. That assembly will include a strong addition of bonus tracks that will deliver remixes, live tracks, an associated EP, and a brand new documentary to create boost. 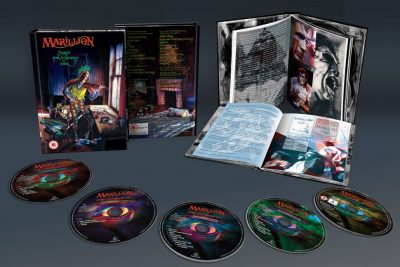 This package that features the original classic album will provide a new Stereo mix, including for the added Market Square Heroes EP. Two of the CDs will present the previously unreleased live set from their 1982 show at The Marquee Club in London on December 29. The Blu-ray will increase the value with newly mixed 94k/24-bit Stereo audio versions of the original album, the live show, and the Market Square Heroes EP. Additionally, a 5.1 Surround version of the original album is here. The BD inclusion will be home to the new 90-minute documentary, Sackcloth & Greasepaint. Of course, the booklet will be a thing of beauty.

4 thoughts on “Marillion Classic, Script For A Jester's Tear Gets 4CD/1BD Deluxe Edition”