For me, Iggy Pop helps to define the magic and power, the illusion and fable, and the merge of Rock and Roll. Any of his performances are more powerful than even the great bands could hope to display during a concert. Even better, he has a classic feel to his music that climbs to newer heights with every release. And just when we thought – were TOLD – that it was time for him to walk away, the enigma that is Iggy Pop regains his composure and returns with something new. 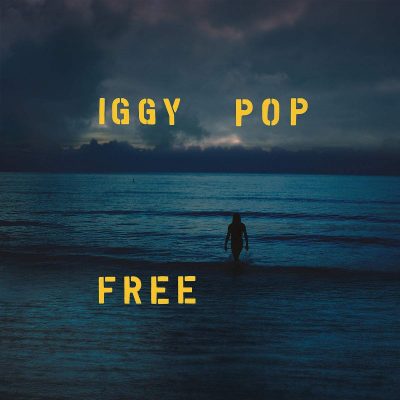 On September 6, Loma Vista Records will release a new Iggy Pop set being called Free. This new set will feature ten new Iggy tracks, and will be issued on several formats. Watch for Free on CD, DD, and a limited edition Sea Blue Vinyl LP.

(I have to admit being a little bothered by the inclusion of “Do Not Go Gentle Into That Good Night”, although I’m excited to hear his interpretation of the poem. I’m also bothered by the finality of the album cover with its potential metaphors. Just me!)