Pearl Harbor and The Explosions Debut Remastered and Expanded

When New Wave was finding its footing back in the latter parts of the ’70s, a band going by the name of Pearl Harbor and The Explosions was enjoying a bit of success on stage. With the release of the band’s eponymous debut release in 1980, they gained a wave of fans with their Top40 single, “Drivin'”.  For the band, success was a short road for their Pop/Rock outing. But they still left a mark for those who loved the band’s Warner Brothers album. 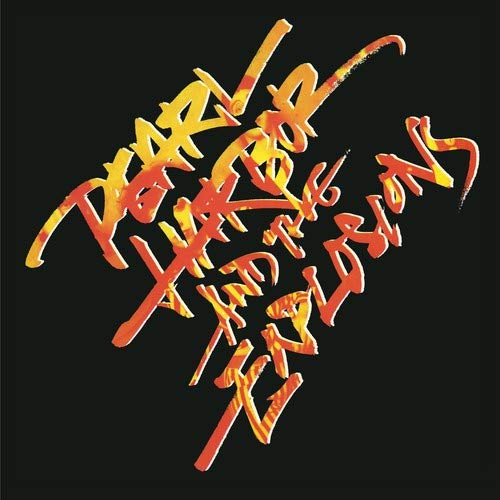 On April 12, a digitally remastered and expanded reissue of Pearl Harbor and The Explosions will be released. A collection of bonus tracks and promos from the band’s pre-WB Records affiliation include a few live performance tracks, a radio spot, a non-LP B-side to “Drivin'”, and the original ‘first’ recording of “Drivin'” as issued by 415 Records, and its accompanying 415 B-side (“Release It”).

The Blixa Sounds reissued CD will come with a 16-page booklet with photos, new notes, and credits.