You can’t rave too loudly about the changing and near perfect time of the late ’70s without giving honorable and up front mention of Graham Parker & The Rumour. After three stunning albums on Mercury Records (Howlin’ Wind – 1976, Heat Treatment – 1976, Stick To Me – 1977), Graham Parker debuted a new label signing with the extraordinary Squeezing Out Sparks in 1979. Squeezing Out Sparks supplanted the previous three albums’ Soul-styled music with a back to basic Punk-styled album of ten new songs that gave three strong singles to an emerging new audience (“Protection”, “Discovering Japan”, “Local Girls”). But any turn of the FM dial often found songs like “Passion Is No Ordinary Word”, “Saturday Nite Is Dead”, and “Love Gets You Twisted” playing just as strongly as the single hits. 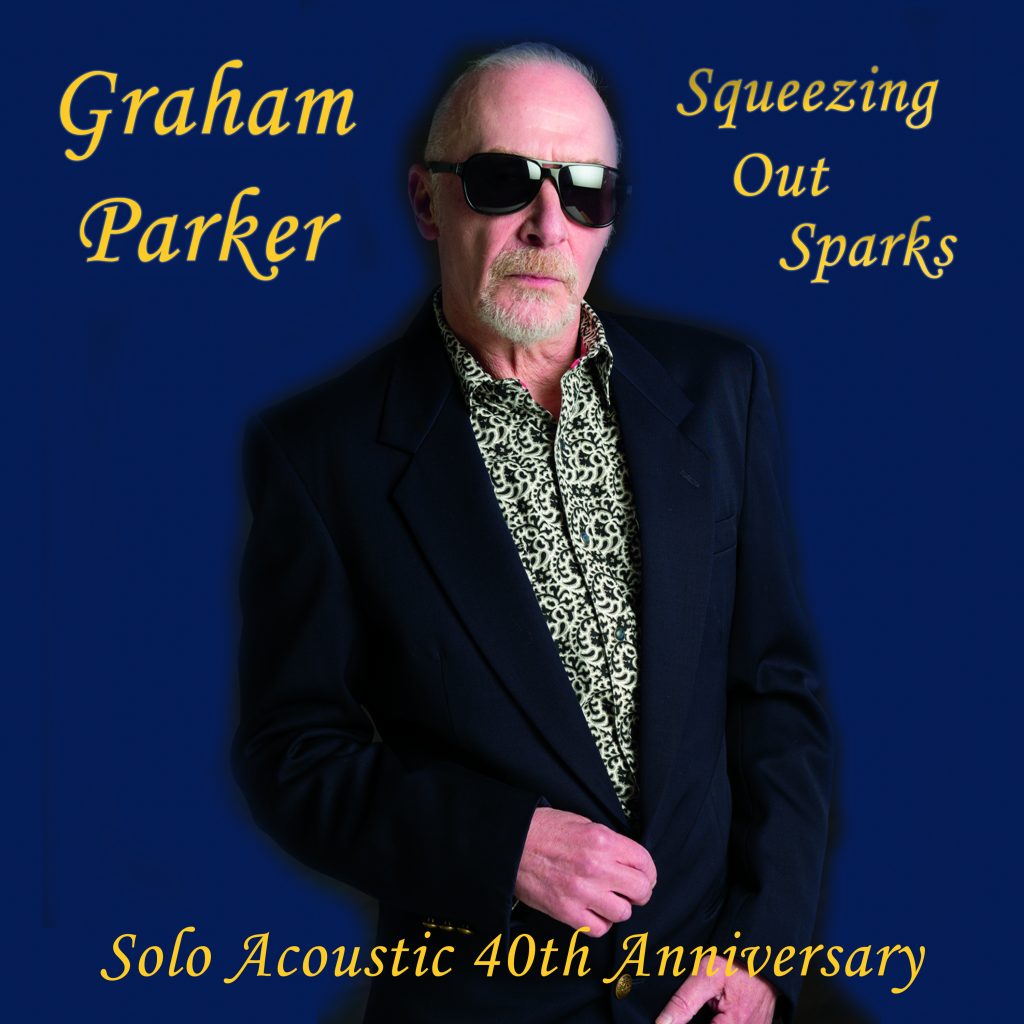 Previously, Quake Records had reissued a remastered Squeezing Out Sparks with a new cover back in 2017. A bonus live set was included on that reissue (read here). (Actual sequential list is currently unavailable. I do suppose the original track list will be logically followed.)

Personally, I’m anxious to hear this. Preorder here (and listen to a brief audio sample of acoustic “Discovering Japan”.)