Unreleased Angel Track, Tonight, To BE Issued On 12″ Single

For fans of the ’70s Rock band, Angel, the following little piece of release news is definitely for you. Recently, two important parts of the Angel lineup, guitarist, Punky Meadows, and vocalist Frank DiMino have released solo albums. Punky Meadows’ top-rated Fallen Angel, and Frank DiMino’s Old Habits Die Hard have convinced both of the previous bandmates that a resurrection of sorts might be a fun experience. As a result, the two have planned a tour that will explore not only their own material, but also to play a FULL Angel set. (I understand they will be touring with Starz, another classic cult ’70s band!)

To help set the stage, the two will release a three-track etched vinyl 12″single EP that will present a track from each’s solo album, and – the prize of the set – an unreleased Angel track, “Tonight”.   The expected release date is February 8. 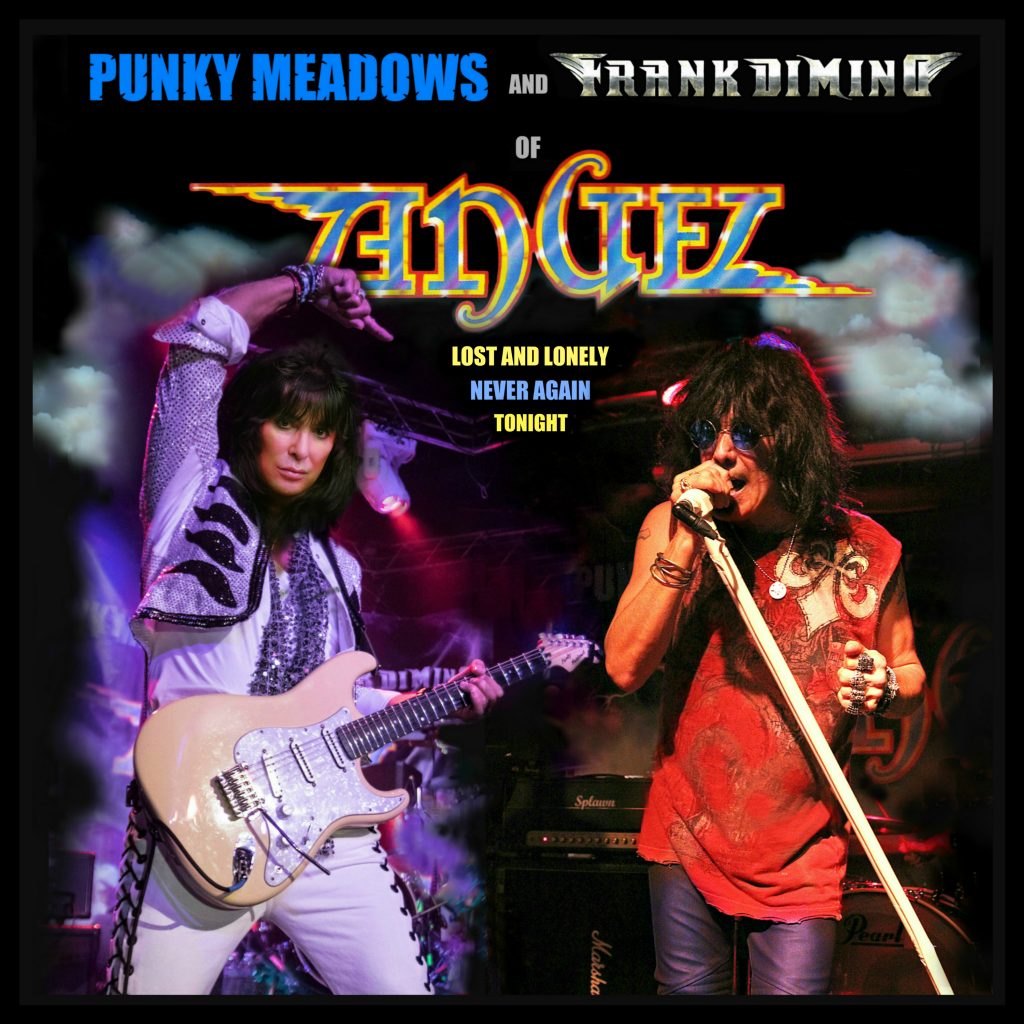 The 12″ etched vinyl single set features “Lost and Lonely” (Punky Meadows), “Never Again” (Frank DiMino), and, of course, the previously unreleased Angel tune, “Tonight”. The single will be limited to 500 copies, released by Deko Music. The first 200 of these singles will be autographed by both Angel members. The Angel track is remastered. 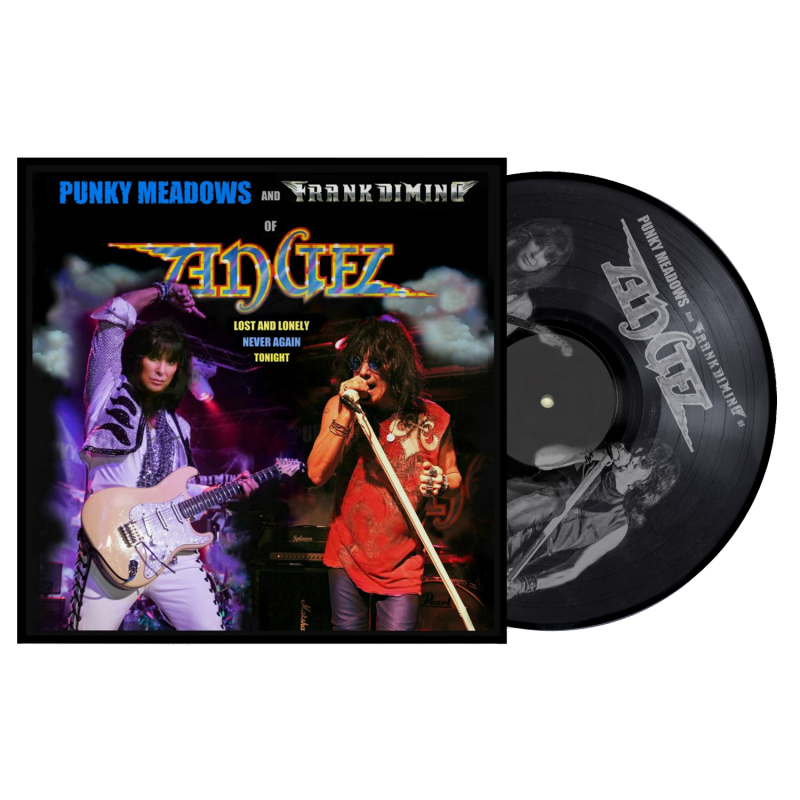