Elvis Costello has worn several hats over the course of his successful career. His first was naturally with The Attractions. With that band, Elvis produced his most loved batch of albums. But over time, Elvis Costello hit the studios and roads with new bands. One of them is The Imposters, with whom he recorded his latest album with, Look Now. 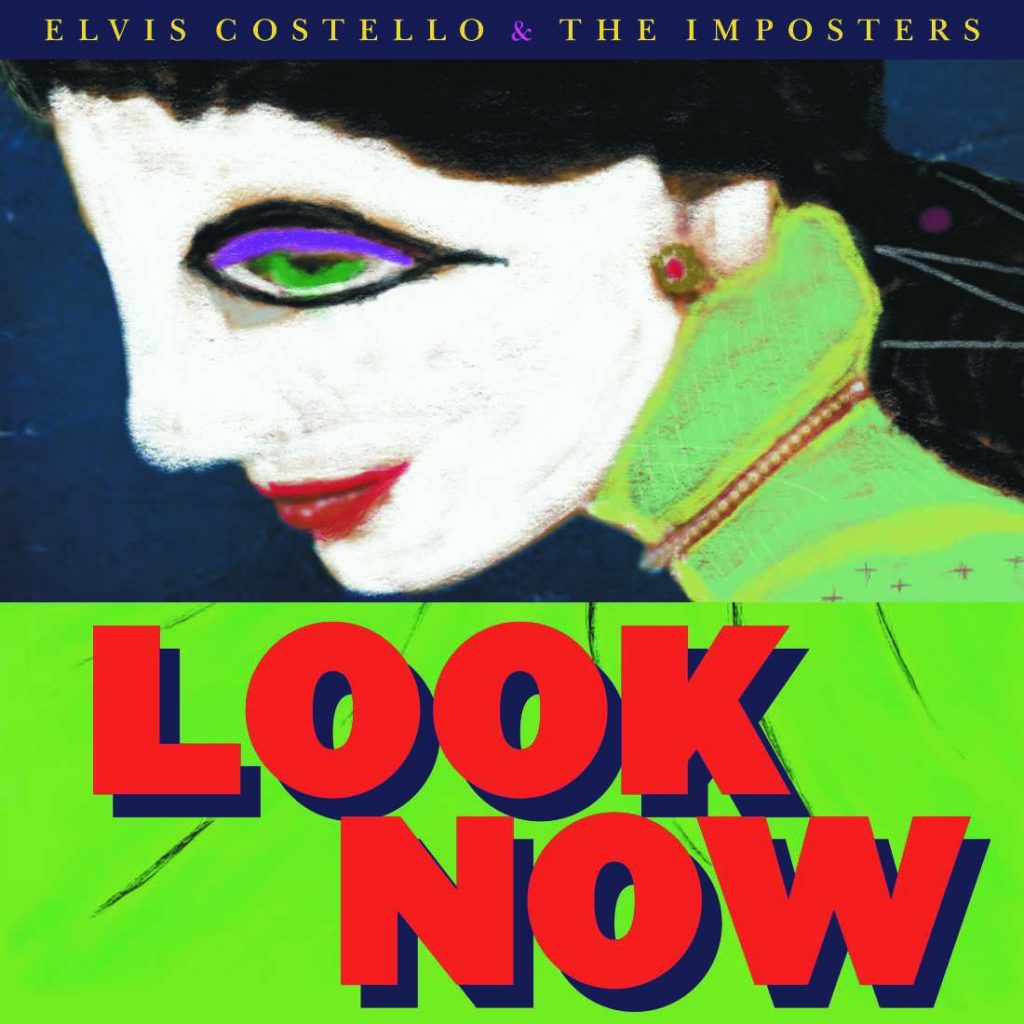 On February  22, Concord Records will release a special edition Box of eight (8) 45RPM singles extracted from the Deluxe Edition of the October 2018 set of Look Now. These singles will feature sixteen songs, all on eight colored vinyl 45s.

This is certainly a collector’s item for serious fans only. But for those that are the die-hard fans, this bonus box represents a nice return to the collectible classic ’80s distribution style undertaken by many independent bands of the time.

For now, there is no official artwork.