To properly give The Lost Patrol their proper respect, it’s important to begin with their sound. There is a definite Cocteau Twins influence in their music. But it is their blend of the style with today’s adopted independent sounds that makes The Lost Patrol stand apart from others as a post-punk, shoegaze-y dreampop inclusion into the genre. With the missed guitar style of Robin Guthrie as played with amazing clarity and perfection by Stephen Masucci, and the ascendant vocals of Mollie Heckerling (yes, the daughter of filmmaker, Amy Heckerling, and of Harold Ramis of Ghostbusters fame), The Lost Patrol returns from their 2014 album, Chasing Shadows with a strong undercurrent, enough to pull you back in to their flow. 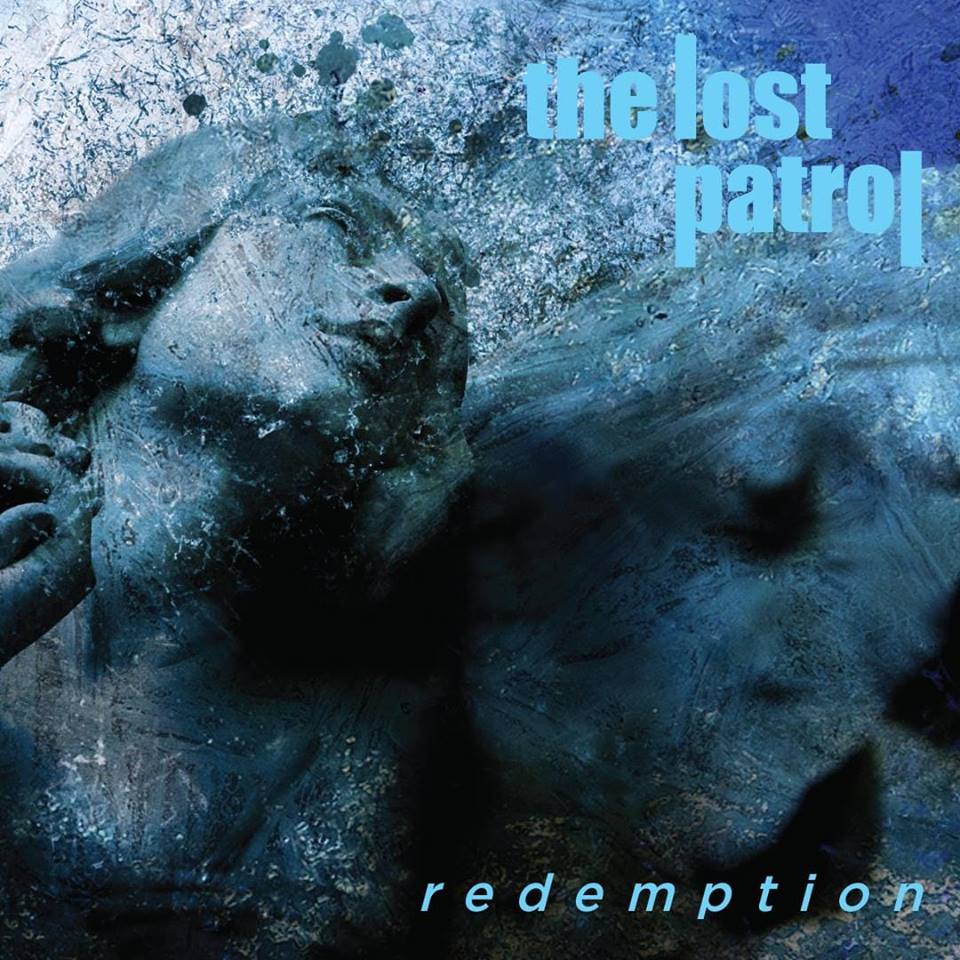 Their current release of a new six-track EP, four of which are brand new tracks (the other two are remixes of two of the new songs) comes at a needed time for the band. In today’s world, attention spans are typically short with  playlists that work well for a period but give way to a different collection not long afterward creation. With four years off, the arrival of Redemption is quite welcomed. It reminds us that all is still in motion at the Heckerling/Masucci collaboration that so beautifully crafts and plays The Lost Patrol exactly as the evolving band deserves.

With four deliciously delightful songs that showcase The Lost Patrol sound quite in control and incredibly creative; there isn’t an afterthought here. All four songs are MEANT to become necessary inclusions in any playlist, even all four in the same collection. The two remixes are airy, echoed, and simply gorgeous reworks of songs that are already perfect just as they are. [BONUS!]

The Lost Patrol hasn’t lost a step in their hiatus. If anything, they’ve improved. This extraordinary Lost Patrol release can be heard and picked up at their bandcamp page. I hope the band has an album on the horizon for the near future.