Eddie Jobson is one of those performers who are essential to the bands he recorded for but is known to few outside of the knowledge of deep fans. He played for Curved Air, Roxy Music, Zappa, and a star urn with the supergroup, UK. Eddie Jobson enjoyed collaborative turns with popular bands and artists of the time like Jethro Tull, King Crimson, Bryan Ferry, and others. Eddie Jobson also had a decent solo career with the release of two studio sets (The Green Album – 1983, Theme of Secrets – 1985). 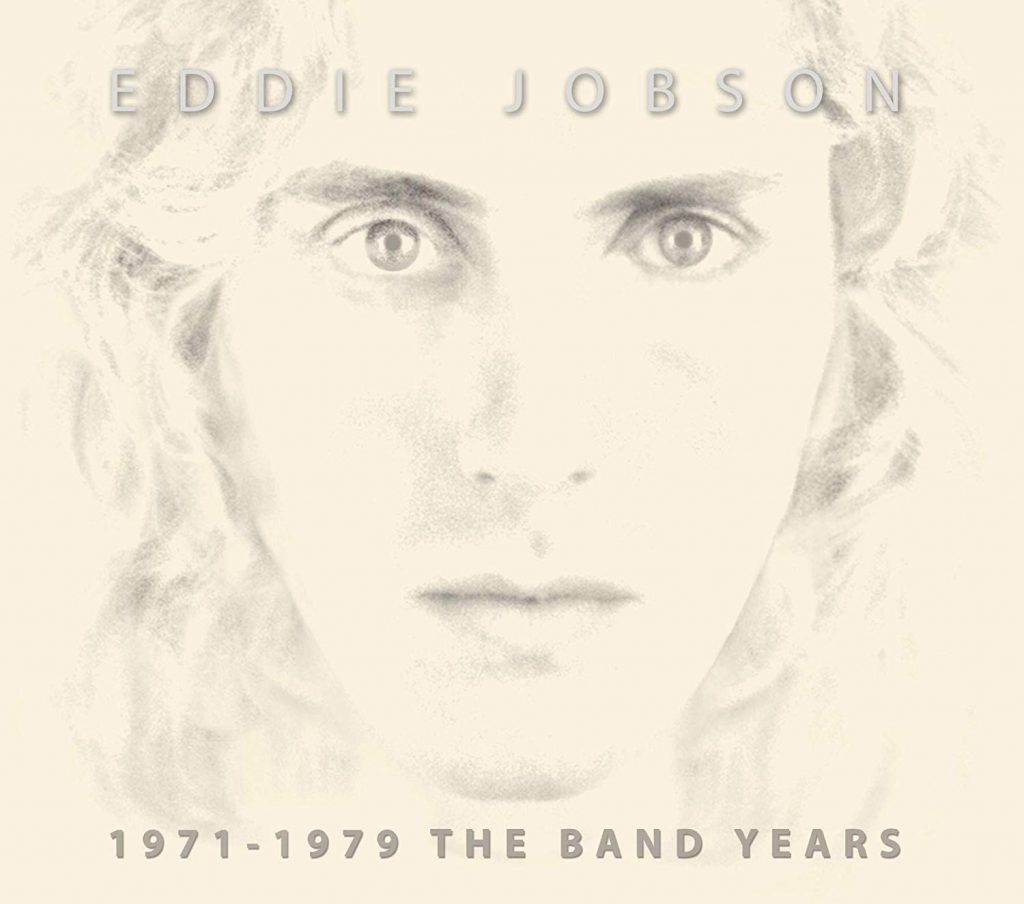 On November 16, a celebration of Jobson’s musical prowess will be represented in a 2CD compilation of strong tracks from his affiliation with some the previously mentioned bands, but primarily with UK.   The set, 1971-1979 The Band Years, contains rare solo recordings including a recording when he was only 16 years of age, tracks from Roxy Music, solo pieces, Curved Air, and Zappa Live. UK is most represented with a total of eleven tunes from two UK sets (UK – 1978, Danger Money – 1979). It was in UK that Jobson received the most visible of his recognition.

This set is the first release of a planned five period sets, all exploring Jobson’s interaction in Rock and Roll. The Band Years will be issued in a six-panel digipak and include an 8-page booklet, which explores each track on this collection in personal and clear detail.