Decades ago, when vinyl reigned completely unchallenged, Warner Brothers Records often offered a ‘LOSS LEADER‘ collection LP set on the paper sleeves of the vinyl albums they sold. You’d find specifically themed promotional albums at less than retail costs with a choice selection of current tracks on albums that surely should be collectors’ items by now.  The Force (1975) provided 23 songs that ranged from popular tracks to lesser known ones; all were designed to sell more albums. And they were always fun. The appropriately titled Appetizers (1973) was another one.

On December 7, Warner Brothers Records jumps into the nostalgia pool to release a celebration 2LP vinyl set with a representative collection of tracks from back in the ’70s, ’80s, and ’90s. This vinyl set will bring together 20 songs that were no doubt featured on other such collections from ‘back in the day’. Nevertheless, it’s nice to get a boat ride of memorable songs from the label that delivered them so well in the ’70s on those promo albums. This 2LP collection will be called Fire In The Sky: Rockin’ On. Check below for the track list. 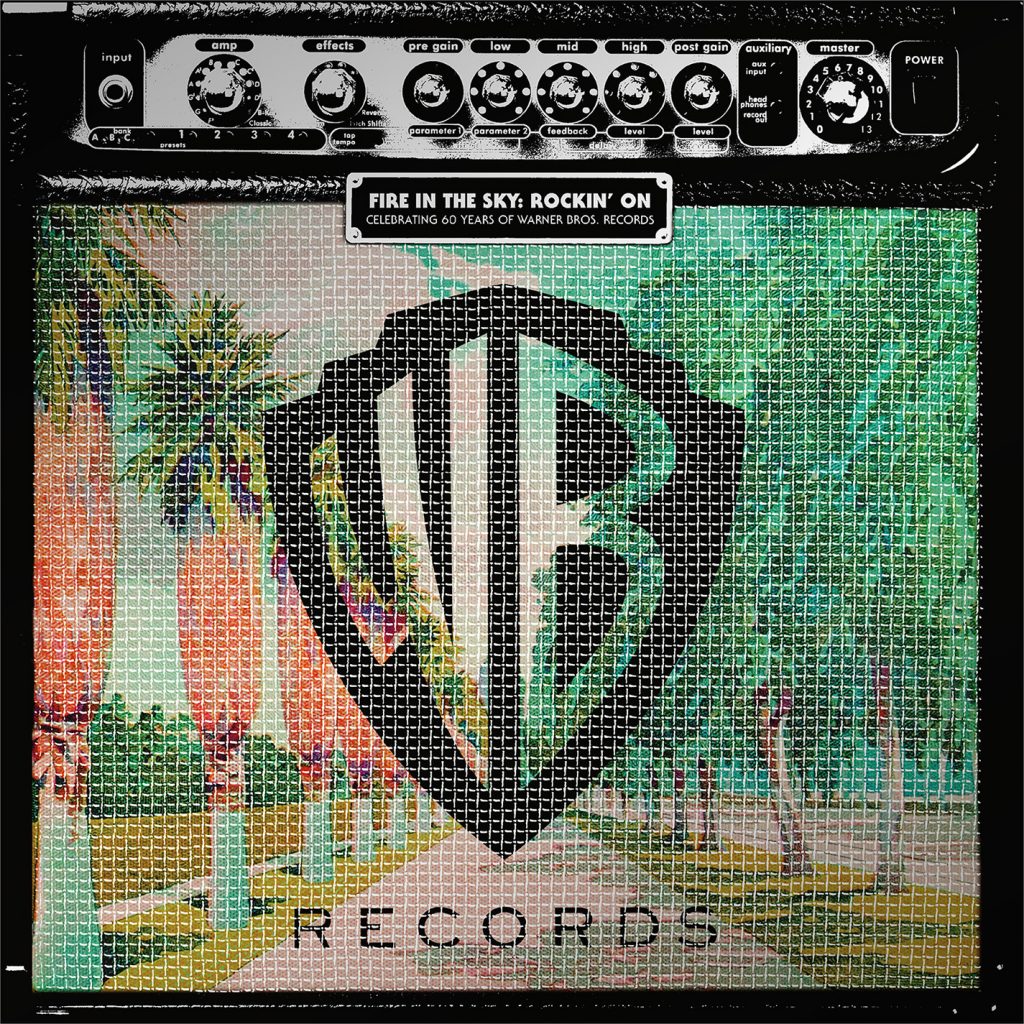 Kudos to the individual in the meeting at WBR that suggested this ‘blast from the past’.