What the ’80s were to the fully emerged post-punk era of Rock is easily what the ’90s became for indie-Rock. Both were meant to be alternative listening and enjoyment from the previous eras of deeply entrenched music that was fast becoming boring and repetitive. The ’90s effectively broadened the entire scope of Rock and Roll. It may have been a bit of ‘been there, done that’ music but it cried out for – and received –  its own voice. Since, Independent and alternative music has out-lasted even the New-Wave era, running well over twenty years of provision with little variation in concept. That’s good!

One of the bands that came to the frontlines were a Tex-Mex flavored alternative band by the name of Calexico. Debuting in 1997 with Spoke, they delivered a fiery blend of the style of the time with a time-honored traditional foray into Tex-Mex music. To date, Calexico have released ten studio sets, their most recent being The Thread That Keeps Us. That album was released in January of 2018. 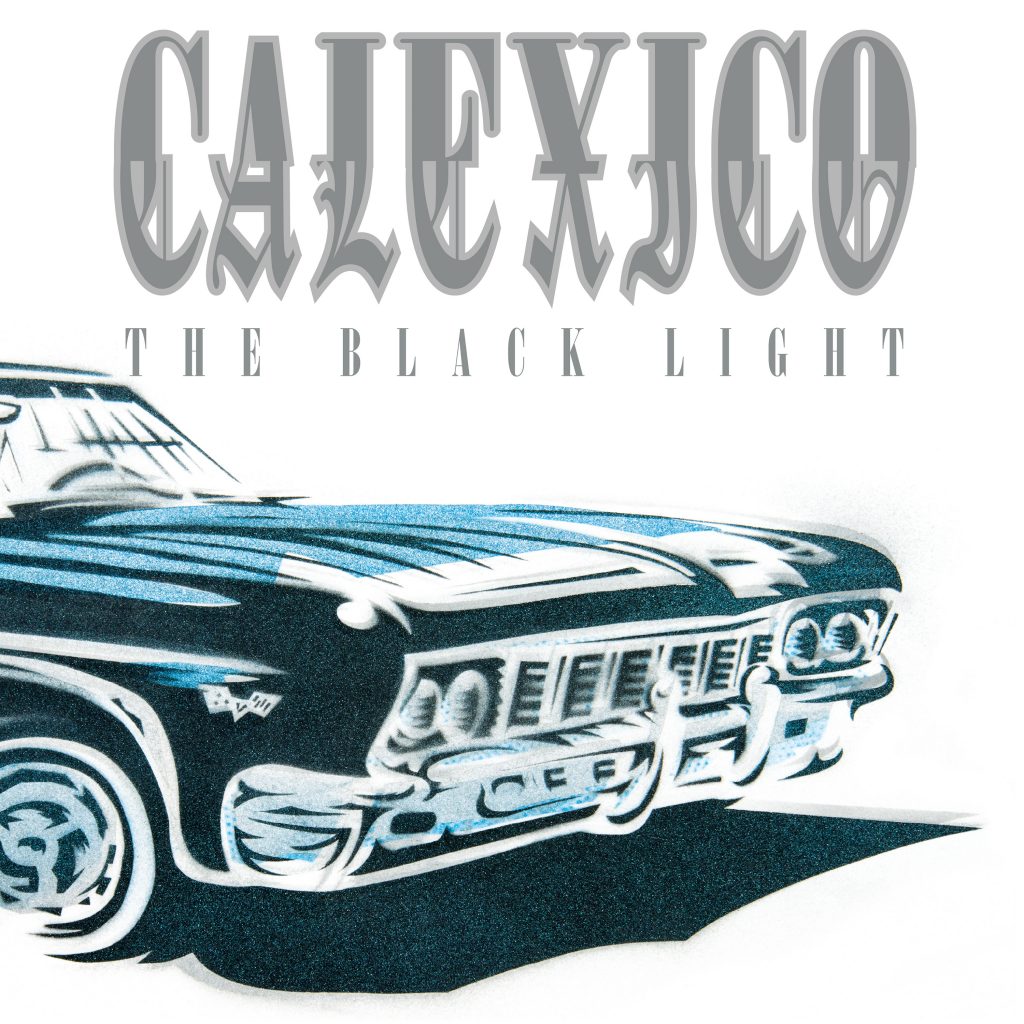 Twenty years earlier, Calexico released The Black Light. It was the band’s second entry in the history book. The Black Light was released in May of 1998. Musically, the album was – and still is – a bustling activity of extraordinary songs. With that, it’s a pleasure to discover that Quarterstick Records, Calexico’s long-time label for seven of their albums (they now release on the Anti- label), will celebrate the 20th Anniversary of The Black Light with a limited collection of colored vinyl and a ‘must have’ 2CD set, all with eleven bonus tracks from the period.

The Black Light on 2CD will arrive with a 24-page booklet with notes, credits, and photos, housed within a 3-panel digipak. The colored vinyl will be pressed in standard black, and ‘crystal clear’ limited editions. The 2LP sets will be 180g-weight vinyl. The sleeve will be gatefold, with a packed in 8-page booklet. A download rights card will be added to both 2LP sets. ALL newly pressed sets (CD, LP) will come with new artwork, as seen.

All packages will be available on November 23. 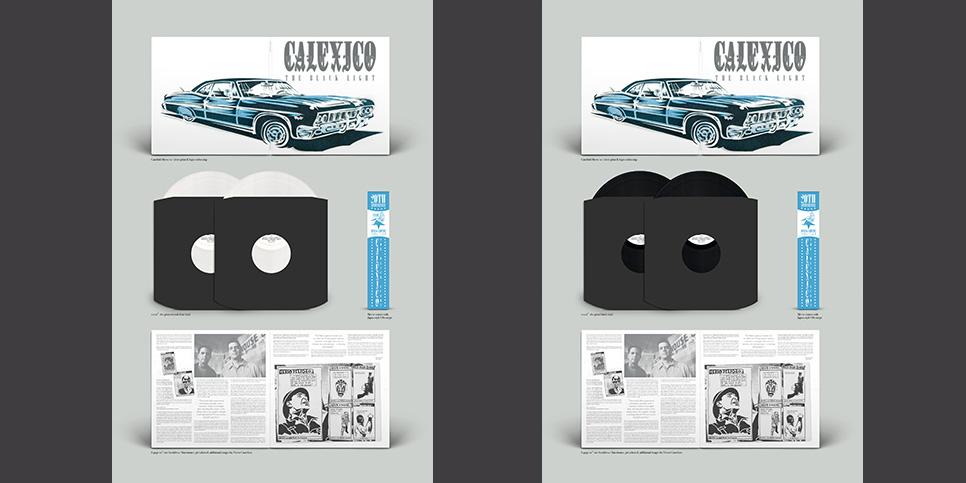 On a personal note, The Black Light is a brilliant display of indie NOT to be missed. This edition is a perfect opportunity to ‘log in’!