Steve Hackett To Release New Album in 2019, At The Edge Of Light

Perhaps one of the more influential guitarists that not a lot of people know of is Steve Hackett, ex- of Genesis, prior to …And Then There Were Three (1978) beginning with Genesis’ third album, Nursery Cryme (1971). Yes, Genesis fans know him all too well and for great reasons. He’s extraordinary in his guitar skills and his compositions. He has released a long string of solo works that began with Voyage of the Acolyte (1975) up through his most recent, The Night Siren, from 2017. His is no shadowing of weak music. To underscore my last statement, please watch Hackett’s masterful and hypnotic guitar play of “Cinema Paradiso” below. 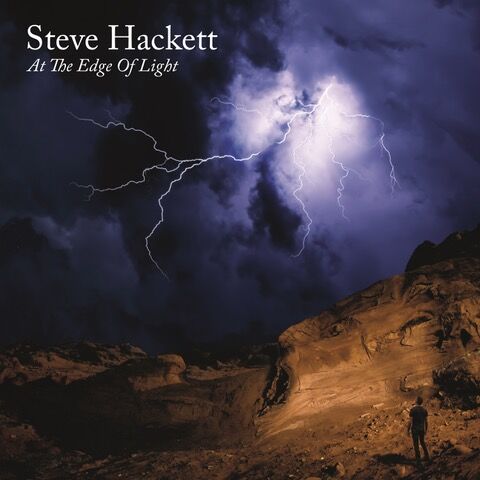 At The Edge Of Light will be provided on CD, CD/DVD Deluxe (with 5.1 Surround Sound mix, and a  ‘making of’ documentary), 2LP vinyl (with CD), and DD.

At The Edge Of Light – Steve Hackett