For a lot of us, Jah Wobble represents a period of tumult inside music, a directional change that catapulted music from the blues/rock of the ’60s and early to middle ’70s to the Punk, Post-Punk, and New Wave music craft of the later ’70s and the full decade of the ’80s. From a visible point of view, there were others, of course. Johnny Rotten/John Lydon (Sex Pistols/PiL), Howard DeVoto (Buzzcocks/Magazine/Luxuria), Robert Smith (The Cure), and a host of many, many others. But it was people like Jah Wobble who helped provide the musical genius that fueled those many trendy ‘on the road’ vehicles.

Over the decades, Jah Wobble has been an intrinsic and important piece of Public Image, Ltd (or PiL, if you’re insistent). But not only PiL, but a string of collaborative efforts that includes his successful band, Invaders Of The Heart, his run with The Human Condition, as well as a collection of excellent solo works. His Invaders Of The Heart band enjoyed  hits with “The Sun Does Rise”, featuring the vocals from Delores O’Riordan (The Cranberries), “Visions Of You” with Sinéad O’Connor, and “Becoming More Like God” with Anneli Drecker (Bel Canto) [heard below]. (If you don’t remember “The Son Does Rise” or MTV favorite, “Becoming More Like God” (gasp!), or are unaware (double GASP!), listen below!)

Jah Wobble has widely experimented with all kinds of music in his works, From punk, post-punk, reggae, world music, dub, eclectic blends and forms of electronica, and explorations of classic genres of music. He has released well over thirty albums, studio, collaborative, and live. His last set was the extraordinary beautiful, music pure, and inventive Dream World, released mid-year 2018. But creative talent refuses to sleep for very long. 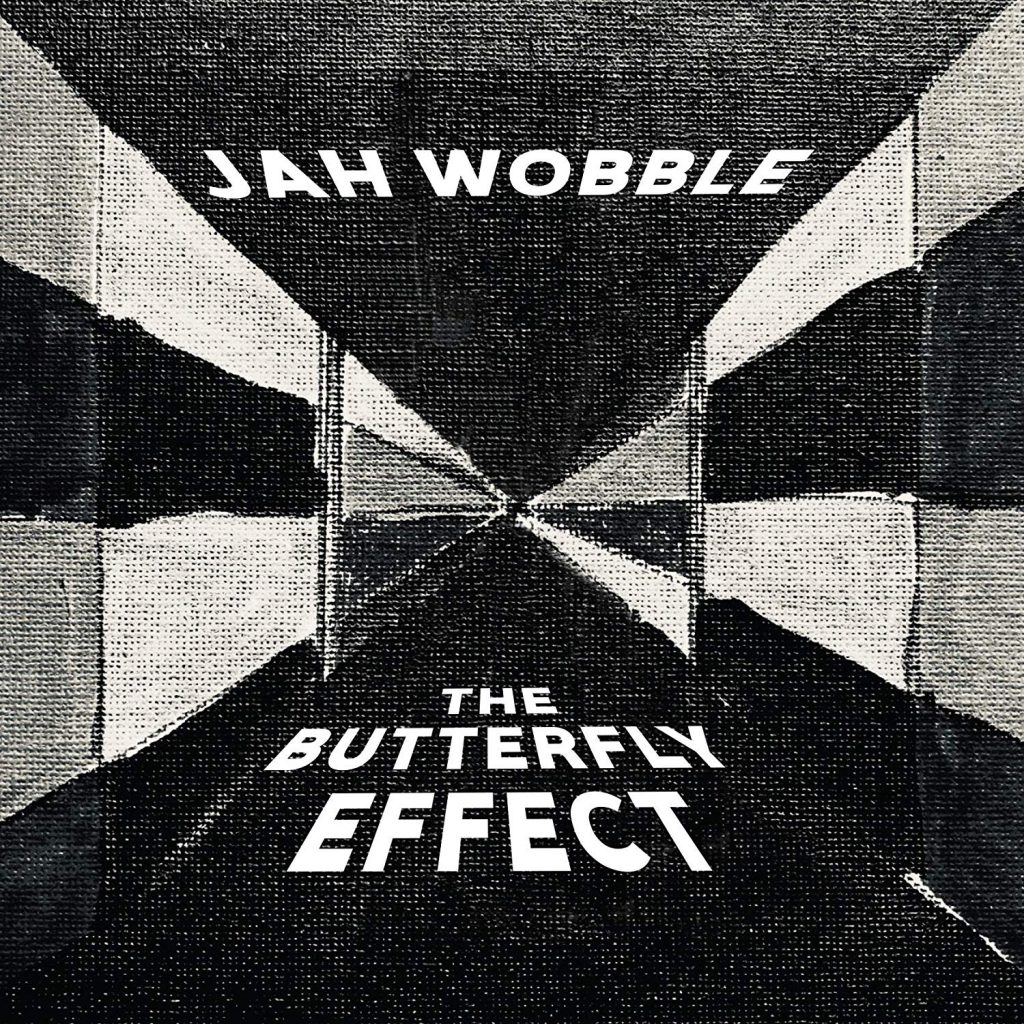 On December 7, Jah Wobble will self-release The Butterfly Effect. The new album will feature eight new songs, all crafted around poems Jah Wobble had previously written over a ten year span. Those poems reflect on the stability of our world’s financial setup, particular the Great Recession and its effect felt throughout the world. But whatever Jah Wobble reflects on, the musical accompaniment for them are world-class.

01 The Butterfly Effect
02 Mind In Turmoil
03 Sacred Tweets/Votive Candles
04 The Barest Few Words
05 Humans Are Full Of It
06 The Iron Lady Got Rust
07 The Post Modern Age (Innit A Laugh?)
08 I Love Your Accent, Where Are You From?