In the early days of 2018’s January, Jon Anderson was reported to be finishing a solo work that he began nearly 30 years prior. With everything that gets in the way, it’s a wonder that any shelved projects become renewed. But For Jon Anderson, despite his busyness (at age 74! Birthday on Friday!), this long forgotten solo album is now going to be assured of a place in his catalog of music. 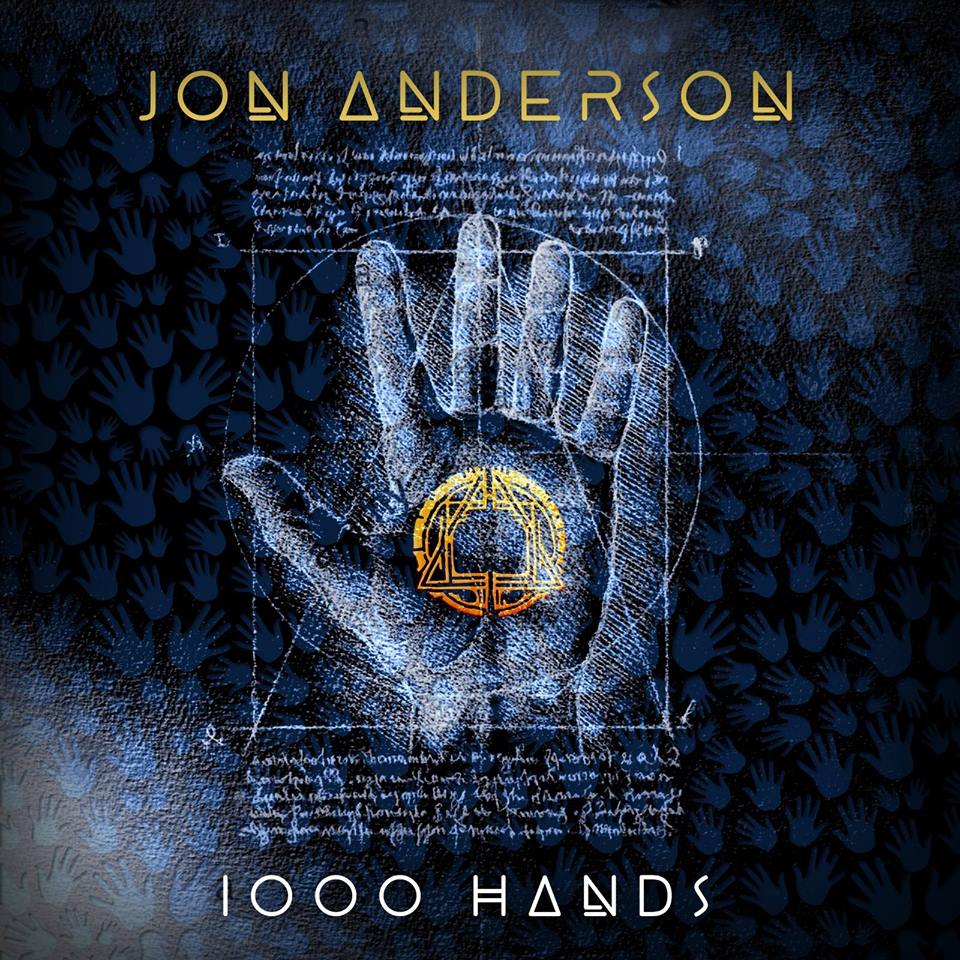 For now, little is known track-wise or actual release date. But when we discover these, we’ll be sure to post. Nevertheless… on October 25, pre-orders are being accepted for the new Jon Anderson solo album. 1000 Hands is blessed with the collaboration of  many musicians, most well-known. The line up promises the following notable musicians (with most original members of YES):