For the first time since it’s original release over 20 years ago, Pedro The Lion’s debut EP, Whole, is available on vinyl. You can find it at the Tooth and Nail site here.

A Pedro The Lion reunion tour finished up in Chicago this past August. 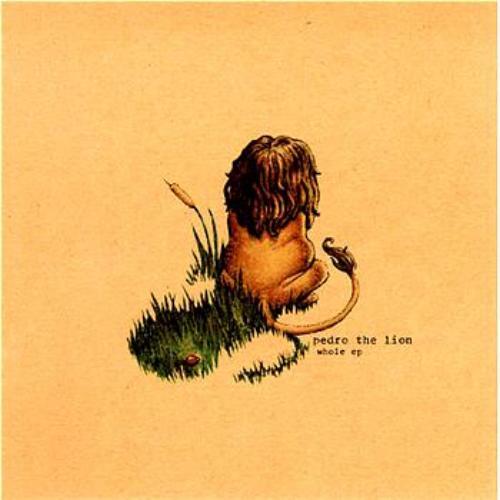