Long Beach, CA has rocked thoroughly with their own Rival Sons. Since 2009, Rival Sons has released five studio sets, and an EP, most issued on Earache Records. With their second album (debut with Earache), Rival Sons, with their Led Zeppelin/Deep Purple vibes, provided Rock with Pressure & Time (2011). That album brought them to the attention of thousands of new fans. By the time their fifth set emerged (Hollow Bones – 2016), they had the rapt attention of a large and growing fanbase. Without surprise, Rival Sons have procured a big label signing with Atlantic Records and Low Country Sound for their next. The new album is planned for release in early 2019. (We’ll be sure to let you know!) For now:

On November 9, Earache Records will reissue Pressure & Time giving the title a first release on CD in a digipak package. Additionally, the label will offer the classic album in a new remaster. 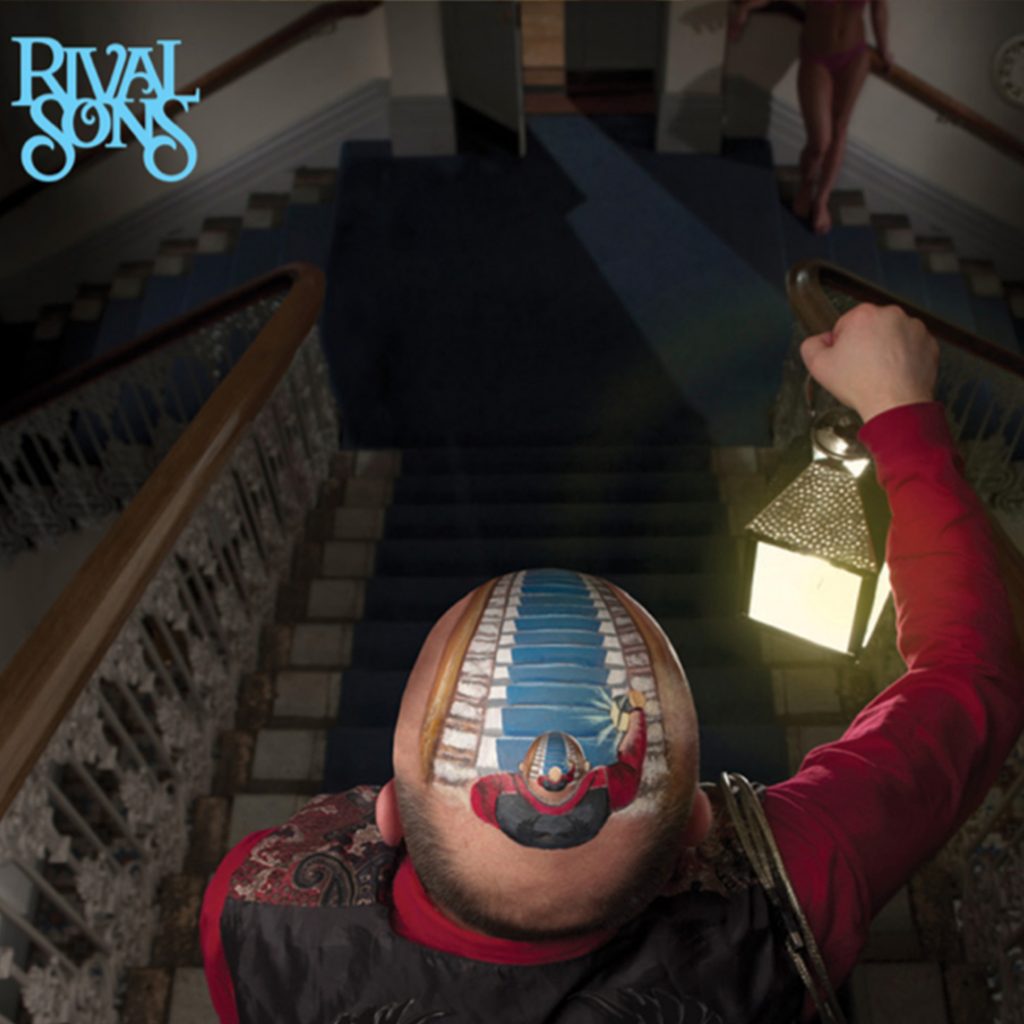 Ozzy Osbourne once said that Rival Sons were “…the best live band I’ve seen in a long time”. The essential Henry Rollins has said that…”[Rival Sons] obliterated the idea that Rock & Roll has any chance of dying.” With those mentions, it’s easy to see why we like Rival Sons. But you can judge for yourself with a new song from the upcoming album, “Do Your Worst”, below.

(It’s a pretty cool piece of fact that Storm Thorgerson – the man behind so many classic and iconic album covers – designed the cover of Pressure & Time.)