At one early point in the career of John Hiatt, he was being marketed as a new Elvis Costello. Now as frightening a that may be, especially for a hype-enhanced John Hiatt, it actually brought an awareness that may not have been there otherwise. In fact, it was how I heard of John Hiatt. Slug Line (issued on MCA in 1979) was my introduction. And I loved the album. I could even see the reason for the hype. However, Hiatt was a recognizable talent. And so, despite the Costello reference, I stayed a fan throughout his changing career.

His breakout hit came with “Have A Little Faith In Me”. That song proceeded to round up fans not gathered up by the Costello hype. It arrived just years later after his (I think) excellent Slug Line.  The album was Bring The Family, which was released in 1987Over the course of a long and fruitful career, John Hiatt released over twenty studio efforts. His last was Terms Of My Surrender in 2014, which garnered two Grammy noms. 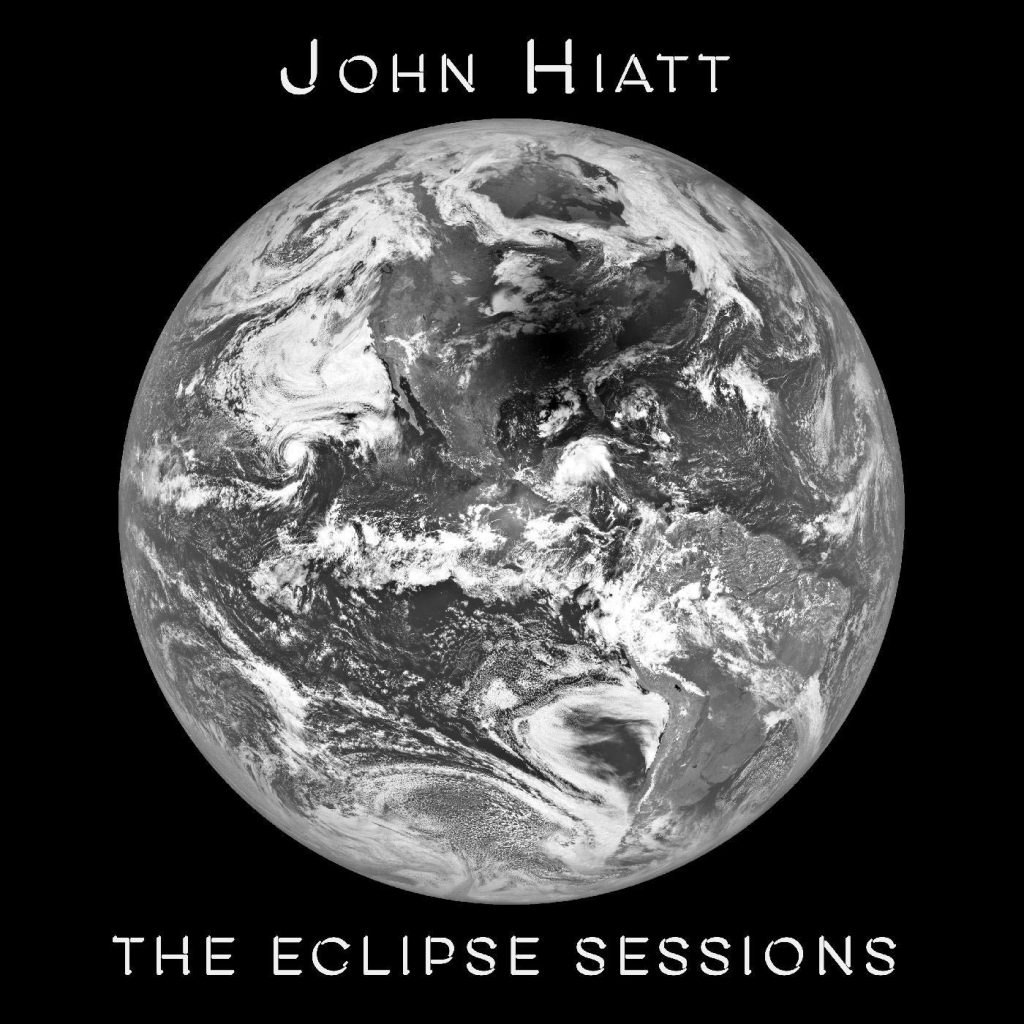 On October 12, John Hiatt returns with a brand new album, The Eclipse Sessions, so named due to the exploratory three-person recording sessions for the set. The new album will contain eleven songs presented as Americana in earnest, country in flavor. The stripped down elements of this new effort involves only a trio of instruments with guitar, bass, and drums, and Hiatt at the mic for the vocals.

The album has a single available, “Cry To Me” (hear below). A 30-date tour (so far) runs through November. The Eclipse Sessions will be made available by New West Records on CD, DD, and vinyl LP.