Norwegian ambient artist, Erik Wøllo, has released a healthy catalog of electronic sound explorations in the nearly forty years he has been recording. With well over twenty album releases, a handful of EP issues, and much more than that number of collaborative works, it’s easy to say that Erik Wøllo has a strong sense of what works musically.

His past works have often been in-depth explorations of worlds and their sounds, many alien in nature. Or if you prefer, otherworldly. His previous album, Cinematic (2017), was a sonic achievement, displaying new directions in music and creating, as the title suggests, a realm of cinematic majesty. 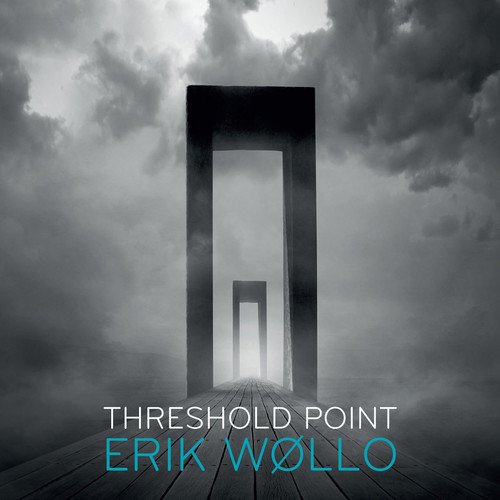 With the newest album, Threshold Point, Erik Wøllo creates something familiar yet quite different in approach. The nine pieces on this album feel like separate pieces collected in a more pop oriented style. In that sense, they seem to easily stand alone without the need to trail and expand off the other tracks in the album. Many of the better ambient albums are conceptual in nature. They create a world or journey, and provide an ongoing soundtrack to assist the unfolding story in your head. Threshold Point is an impressive collection of beautiful pieces.

I have thoroughly enjoyed all sixty-minutes of Threshold Point in all of its musical diversity. I especially love the blend of cinematic ambient and peppy jazz in the final “Mosaic Of Time” piece, which closes off the new album.