In mid April, The Australian quintet, The Paper Kites, who champion a slick Folk/Rock sound, released an acoustic album of songs. The album was distributed digitally. As recording was in full bloom toward an album like their previous ones (States – 2013, twelvefour – 2015), I created a theory that the songs written for the new album were so good that they opted to release an acoustic collection of the unused songs. Therefore, On The Train Ride Home was released.

The new (and intended) album is on the calendar for release on September 21. The new album is called On The Corner Where You Live. It’s planned for physical CD and LP release as well as DD. 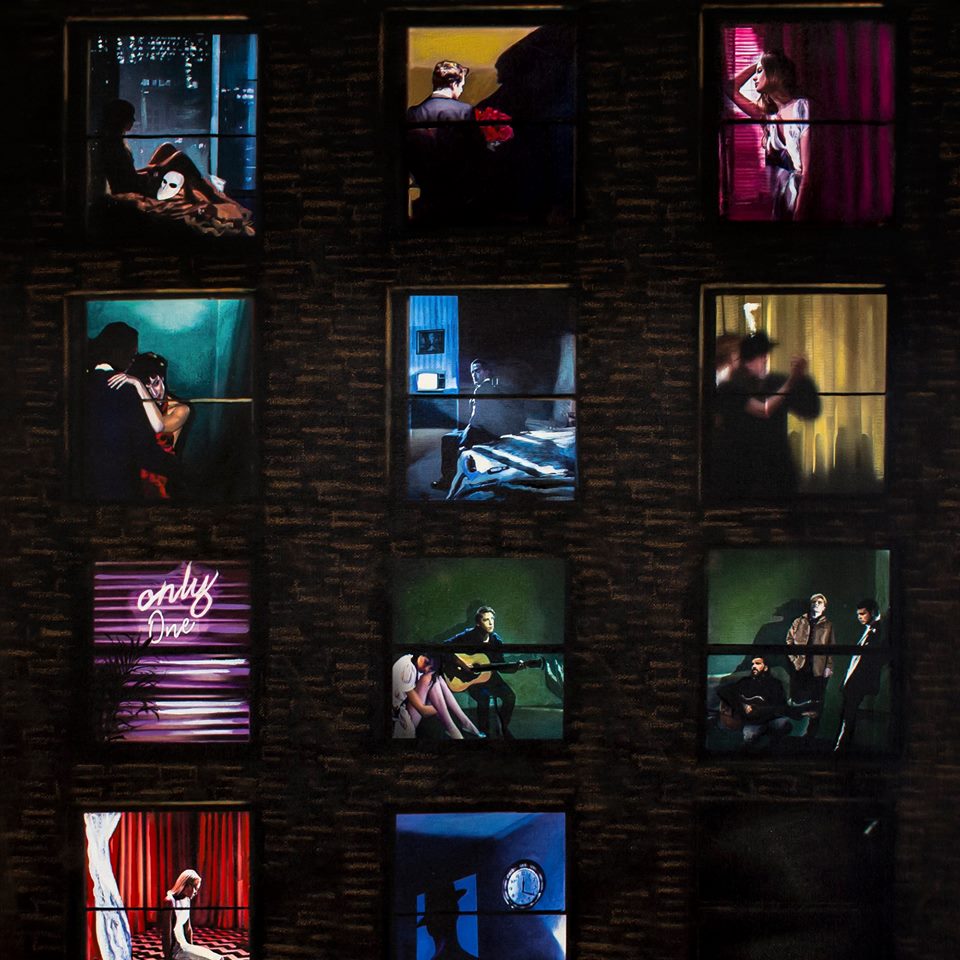 In a new announcement, the band will combine the two new albums for a special edition vinyl set. The new vinyl set will feature 2LPs with one disc colored gold, and the other colored silver. This Deluxe Double Edition will sport a brand new album cover apart from the two regular releases. Each vinyl LP will be pressed on 180g-weight vinyl.