These days, as the vinyl market continues to outpace CD  in terms of accepted physical purchases, labels are fast running to reissue many artists’ catalog titles in the hopes that fans will want to replace aged vinyl copies with new ones. Often, the LPs contain new remasters, and refreshed artwork. It’s a market that is still (re)evolving and will produce a ton of vinyl before it eventually gives way to whatever will replace it as a method of playback. 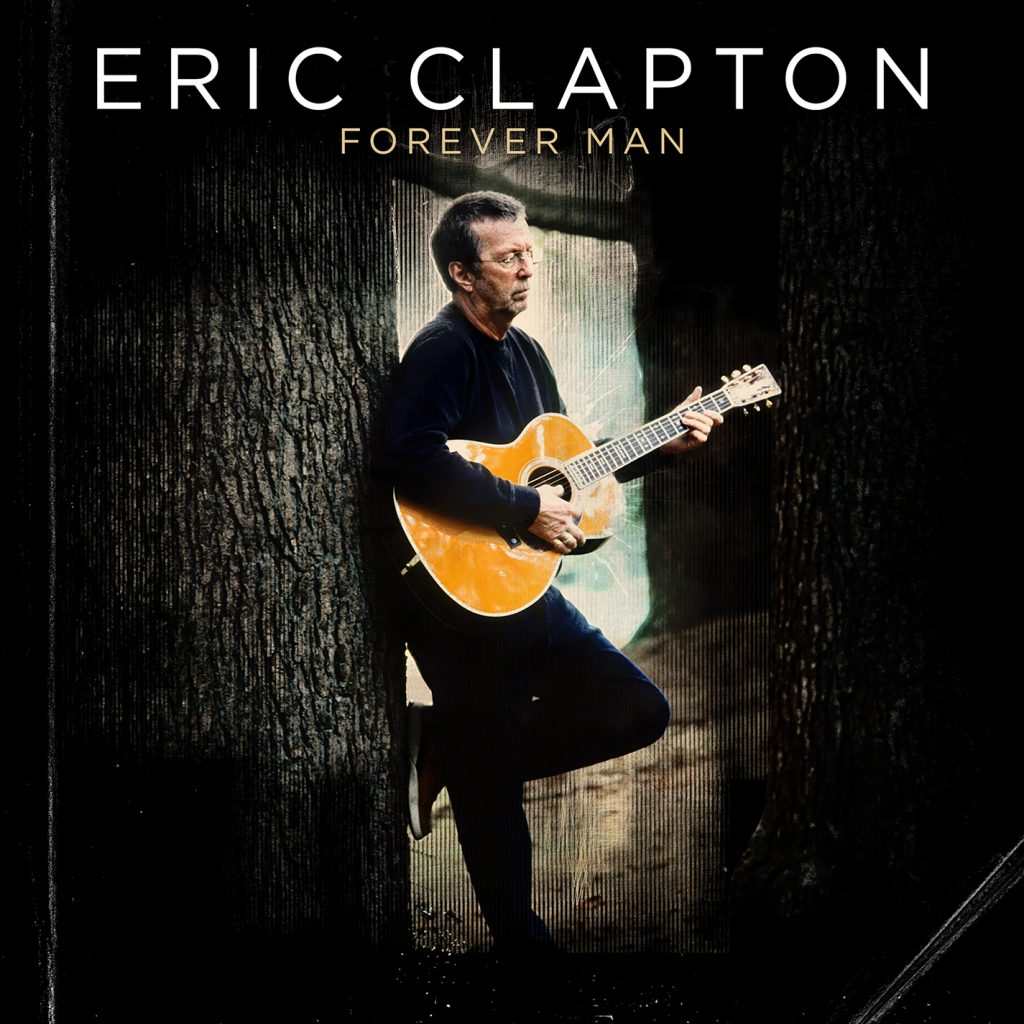 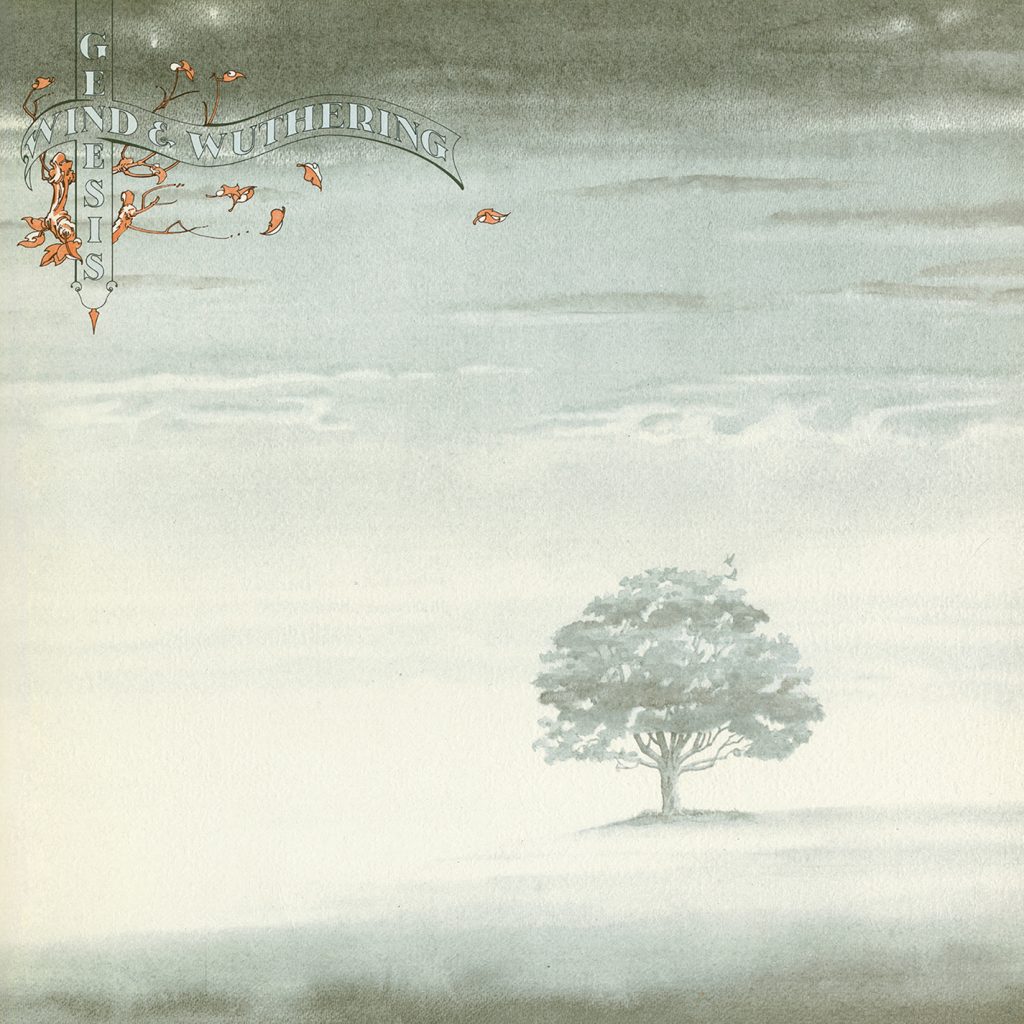 For the US market, there are only five new Genesis LP represses that will include We Can’t Dance, The Lamb Lies Down On Broadway, Invisible Touch, Genesis, and Calling All Stations. The other titles have already been reissued back in 2015 (Wind & Wuthering, Duke, …And Then There Three, Abacab, A Trick Of The Tail), and 2014 (Selling England By The Pound, Foxtrot, Trespass). The US represses will be on September 28.

Hope your favorites gets the treatment soon!