By the time Turn On The Bright Lights released by a band named Interpol, the new millennium had begun in earnest ushering in a potential of new kinds of music. Although formed in the late ’90s. it was  that Matador Records issued the band’s debut. Immediately the new album caught the attention of audiences and critics bringing the album into a light so bright, it currently sits as an example of one of the best (thus far)in the new millennium (now nearly one-fifth of its way through the first century of its existence).

Over time, Interpol have released five albums varying in musical potency. Their last album, El Pintor, was released in 2014. 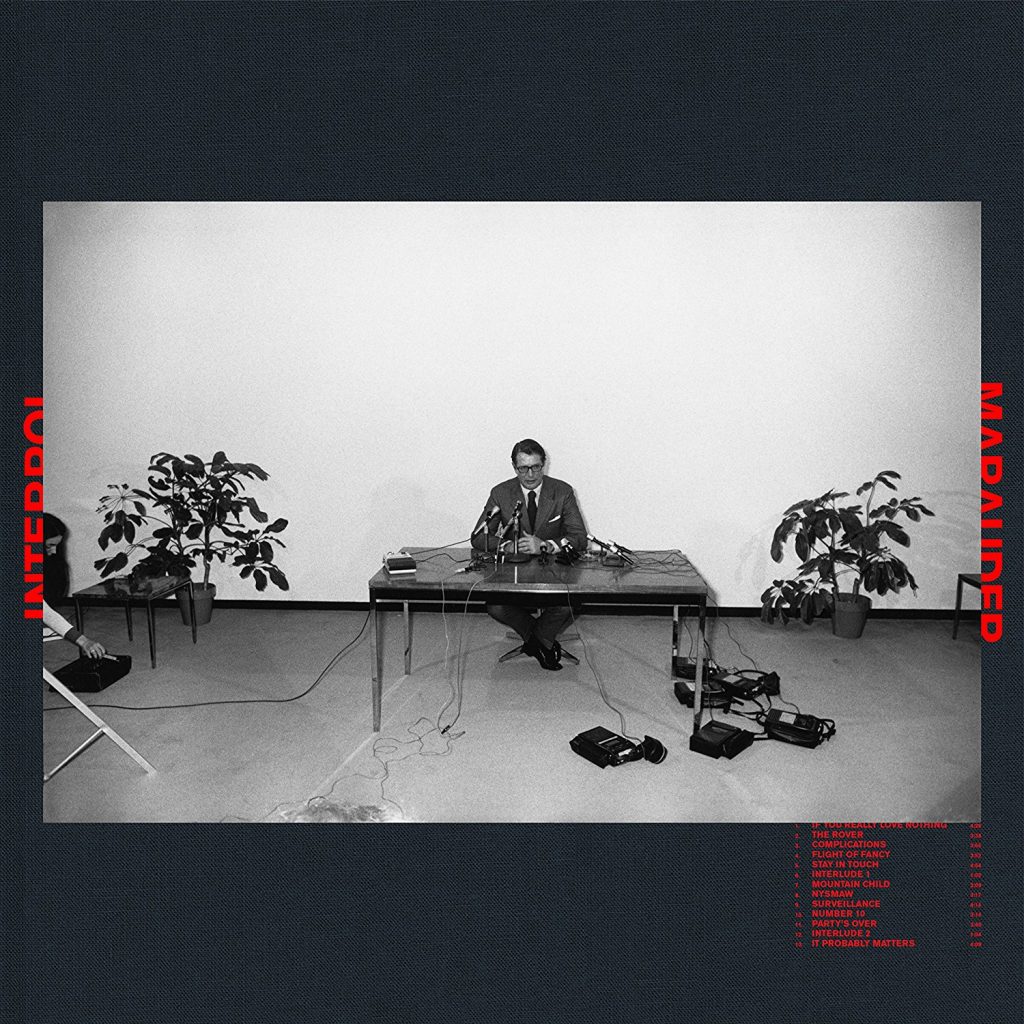 On August 24, Matador Records will release Marauder, the band’s sixth studio effort. With it’s impending release, there is a single currently available for streaming and download. The new song is “The Rover” and is a great tune indicative of the potential of the new album.

Marauder is planned to issue on CD, DD, and vinyl LP.