With 24 studio albums in release, Uriah Heep has weathered the years well. And while no one can replace the classic version lineup with Mick Box, Gary Thain, Lee Kerslake, Ken Hensley, and David Byron, subsequent lineups performed the music well. And when it came to creating new Uriah Heep tunes, the other lineups did it well.

The previous studio release from Uriah Heep was Outsider, issued in 2014. Currently, Mick Box is the remaining original member from the classic lineup, and he polices the sound well. 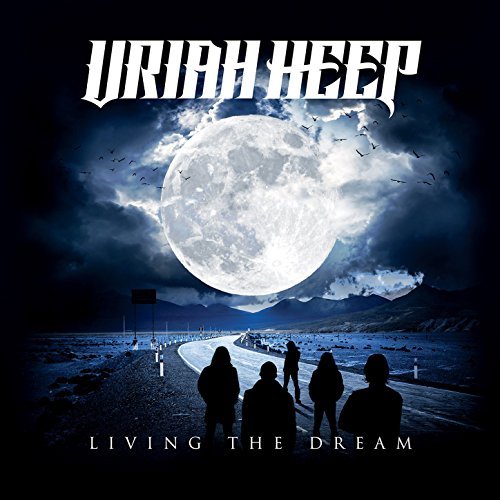 On September 14, Frontiers Music will release the 25th studio set from Uriah Heep. It’s called Living The Dream and will contain ten new tracks. Currently doing the upcoming album a PR courtesy is “Grazed By Heaven” (hear below).

Living The Dream will be released on CD, DD, and vinyl LP.