The Australian band, Hoodoo Gurus began to release albums beginning with their 1984 debut, Stoneage Romeos. By the time their second  set, Mars Needs Guitars! issue in 1985, they were three-times platinum sellers of music. Overtime, the band released nine studio albums, two EPs (Hoodoo Voodoo – 1997, Gravy Train – 2014), a live set (Bite The Bullet -1998), some comps, and a handful of singles that thrilled the Australian population.

Hoodoo Gurus recently announced a new campaign that will reissue all of their albums – including their Persian Rugs 2003 side project album, Turkish Delight. On April 27, all newly remastered and accompanying bonus tracks for Hoodoo Gurus albums will be made available on streaming services. This will be followed by Deluxe Edition physical CD, DD, and color vinyl LP reissues, most of which will be fattened up with B-sides and vault rarities related to each album. 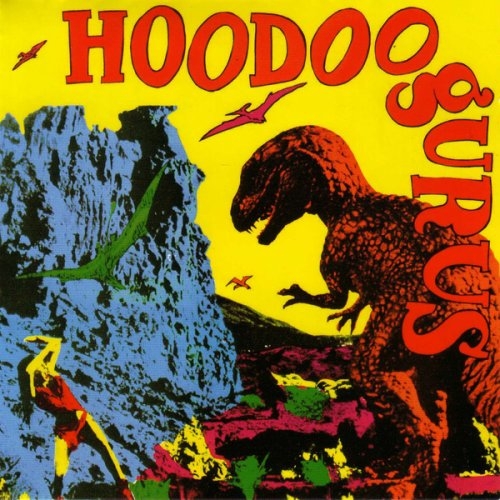 Additionally, it is reported that Hoodoo Gurus will reissue their albums in 180g-weight color LPs at the rate of once per month.

With no date currently set, this is the expectation of some titles to come: