When a band assembles as a side project from four successful bands, the first rule of thumb should be to NOT overshadow their original and still active bands. I may be alone in this assessment but I felt that is what happened with Hot Tuna, a side venture with several musicians from Jefferson Airplane. The newly released debut from Mien not only is a great album of psych Rock today, but it has currently overshadowed albums from the four members’ respective bands. Of course, I STILL love all the bands that the Mien members hail from. But I must confess, I’m ALREADY awaiting the next Mien album.

The members of Mien are: Alex Maas (The Black Angels), Rishi Dhir (Elephant Stone), Tom Furse (The Horrors), and John-Mark Lapham (The Earlies). With recent albums released and breaks after tours, the four members decided to convene and flesh out further earlier plans for a band.

With a long period of ramping up, the debut album is currently in release. If you’re a fan of the popular Psychedelic Rock genre that has exploded this past decade, then Mien is def an album you want to hear…ALL of it. 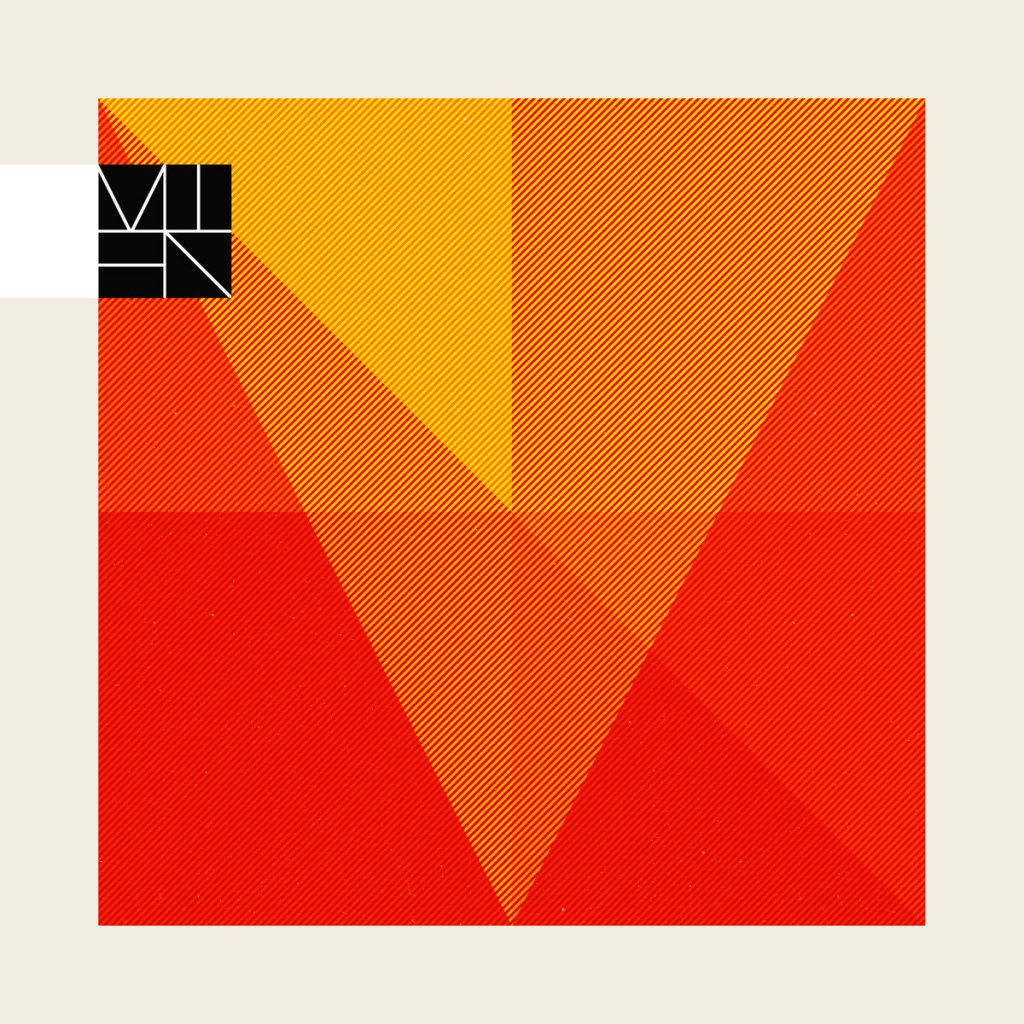 This new Mien album has all of the elements of success within. There’s the timely lyrics found in songs like “(I’m Tired Of) Western Shouting”, the use of sitar, loops, keyboards, plus everything you would want in an album that reflects a provocative statement about music in today’s world.

Mien is – quite simply – an album of magnificent exploration in modern Rock. With ten songs running an approximately 43 minutes in album length, the album will provide many hours of delightful replay. It is as original, as retro, and as experimental as can be, all while remaining compelling music.

Another excellent thing that the band is doing (in addition to the release of a strong album), is a compilation of playlists that explore the PsychRock genre heavily with a few ‘off the path’ gems attached. These can be followed and enjoyed on Spotify.

If you need to be acclimated into the musical thrill and pleasure of Psychedelic Rock circa 2018, then Mien is a great jumping point that should lead to more in the burgeoning genre, a genre so big that it has its own weekend festival, Levitation (April 26-29, here).