Mac DeMarco has made a career out of producing catchy songs that align with a folk/rock style but with interesting twists along the way of any of his compositions. He has four studio albums in release, along with two EPs. His last album was issued in 2019.

On January 19, Mac Demarco will release his next collection of tracks to be called Five Easy Hot Dogs. The set will contain 14 songs, all instrumentals.  (Looks like we wait longer for a vocal set.) Produced while on a road trip, the songs took satisfying shape, enough for Mac DeMarco to feel good about releasing them. 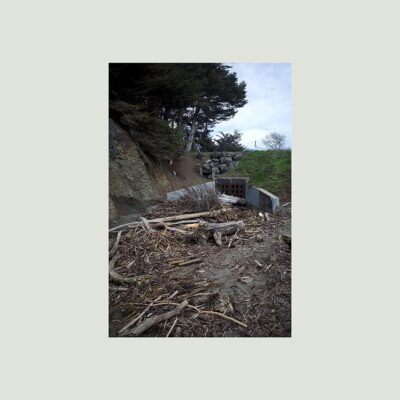