In the fertile period of the late ’70s, the Scottish band, Cocteau Twins began their rise. Their first two gems were issued on 4AD and without the bass of Simon Raymonde. His arrival began a new period for Cocteau Twins with Treasure, issued in 1984. His bass would underlie their music core for the remainder of the life span of the band, which gave up the ghost in 1997 after their 8th album, Milk & Kisses.

Simon Raymonde moved on with a solo album, Blame Someone Else, originally issued in 1997 by the label started by both Guthrie and Raymonde, Bella Union. The album was blessed by the appearances of both Robin Guthrie, and Elizabeth Fraser, lending to its mystique. By the time it was released, Cocteau Twins was no more. 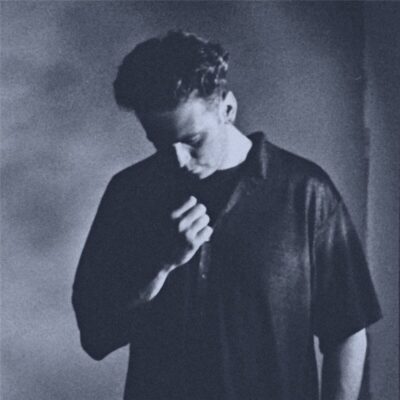 On December 9, Bella Union (now run exclusively by Simon Raymonde) will reissue Blame Someone Else but instead renaming it to Solo Works 96-98. It will weigh in heavier with an added 3 bonus tracks that were included in the original Japanese issue of the title. Solo Works 96-98 will be re-released on CD, DD, and vinyl LP, thus marking its first emergence on vinyl ever.