In the early era of Rock, many innovative bands drew from a wealth of influential genres and bands to create a new arm of music. That arm would soon influence Rock further until today where we have a wide range of Rock styles. Booker T. & The M.G.s were one of those bands. Their Funk, Soul, and Blues hybrid led to the success of the four member collective. It is no surprise that the Booker T. Jones band is as remembered and enjoyed today as they were 60 years earlier. 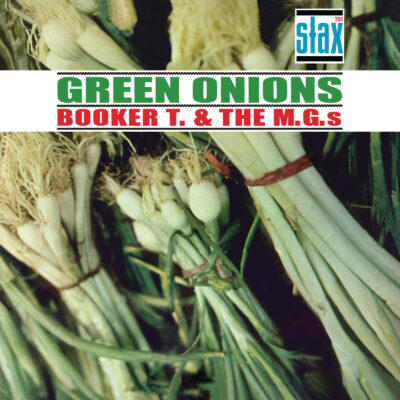 On February 24 of 2023, Green Onions, the 1962 release via Stax Records, will be celebrated with a 60th Anniversary reissue. The new reissue will be with a new remaster of the classic album by Paul Blakemore. In addition to the original album, which contained the worldwide “Green Onions” hit (written by Steve Cropper), the new release will contain a collection of new versions of the classic track, with different styles of play, and different groups of musicians. These were produced by Booker T. himself. 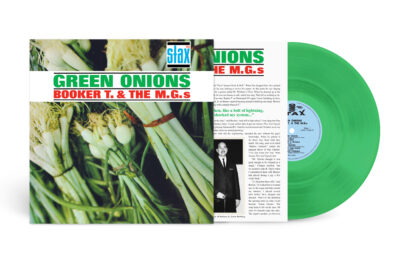 The new 60th Anniversary Edition of Green Onions will be released on CD, DD, and Special Edition Green-Onion-colored vinyl LP.