Iggy Pop! Who woulda thought that at the age of 75, Iggy would release a spirited new solo album. But here it is. After 19 solo efforts, it’s refreshing to see the man still at it. His years with The Stooges generated three fantastic albums during the classic era (with two more after those). His energetic style has given fans plenty of delight over the decades,

On January 6 of 2023, Iggy Pop will unleash his 20th solo album, Every Loser. The new album will feature another 11 songs from Iggy Pop, with one of them – “Frenzy” released as a single (and can be viewed and heard below via YouTube). Every Loser will be released via Gold Tooth Records and will be distributed via Atlantic Records. 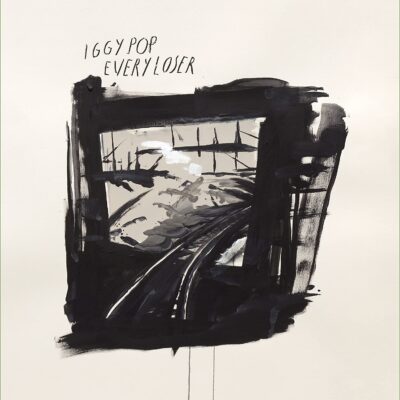 Every Loser will premiere on CD, DD, an Amazon exclusive CD with O-Card and poster, three vinyl editions that include the expected standard black vinyl press, as well as one pressed on clear Coke-color vinyl, and one pressed on Sky Blue vinyl. There are also several editions to be released with bonus fanzines included. A picture disc LP is available as well as picture disc 7″ vinyl single for “Frenzy”. All of them can be pre-ordered here. 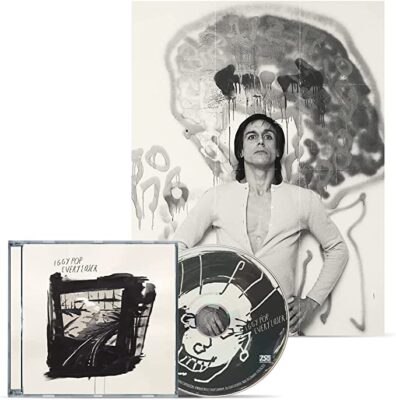 2 thoughts on “Iggy Pop To Release New Album – Every Loser”