For the ambient audience of MusicTAP, I have a new “discovery” recently stumbled upon in a shuffle (bless those shuffles).  The artist’s name is Julianna Barwick, who is actually not so new. Currently, she has 4 albums in release that include one with Asthmatic Kitty, two with Dead Oceans, and her latest – Healing Is A Miracle – on Ninja Tunes Records. Healing Is A Miracle was released in 2020, and so I have an expectation of something new arriving not too far into the future from Julianna. This album is also in release as an extended edition. 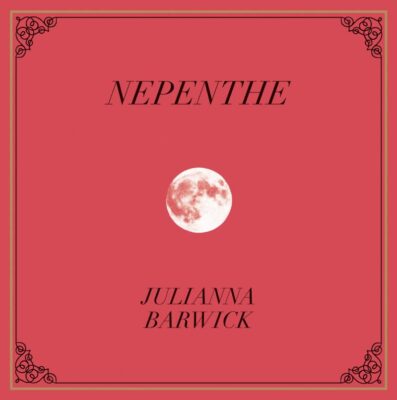 Julianna Barwick is a musician based in NYC (Brooklyn). Her works are interesting in that she surrounds vocal explorations with ambient treatments that give a flush of mysticism and meditation. The eerie and beautiful atmospherics adds a strength of fascination to the meditative practice giving the mind a deeper world to explore. 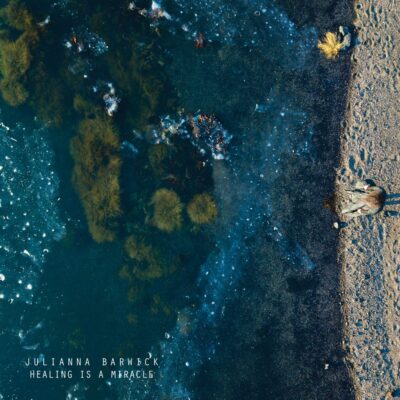 My introduction came by way of her 2013 album, Nepenthe. However, her latest is excellent going onto different pathways than its predecessors. For the ambient fans here, I cannot recommend her music enough. Discover her catalog and offerings here.