For almost 40 years, the heavy metal music of Queensrÿche has brought excellence to a fanbase that snapped up over 4 million copies worldwide of their 1990 classic, Empire. To date, the band has released 15 studio albums. The first five sets put the band on a deserved pedestal. A best-selling live album was released in 1991, a year after Empire highly positioned the band. their last album was released in 2019.

On October 7, Century Media will release the next Queensrÿche album, Digital Noise Alliance. The new album will contain ten new songs and will offer a bonus track, “Rebel Yell”. The album is being heralded by three released singles. The most recent is “Behind the Walls”, which can be heard below. 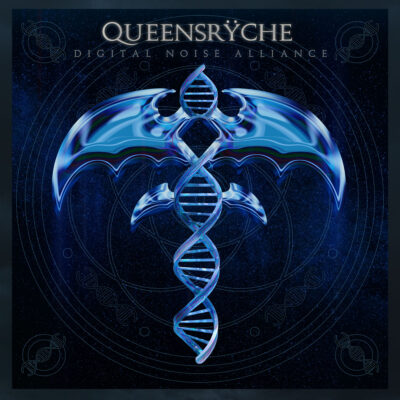