A long time ago, a short-lived Icelandic band by the name of The Sugarcubes graced charts with three studio albums and singles. Their charismatic singer, Björk, went on to a successful solo career that has created ten albums, two of which sold almost 8 million copies combined over two years. Björk has remained a strong entry into next album anticipation by her worldwide fanbase.

On September 29, Björk will release her latest album – fossora. Inside, fossora will contain 13 songs. One of those songs, “Atopos” will soon be released ahead of the upcoming album. 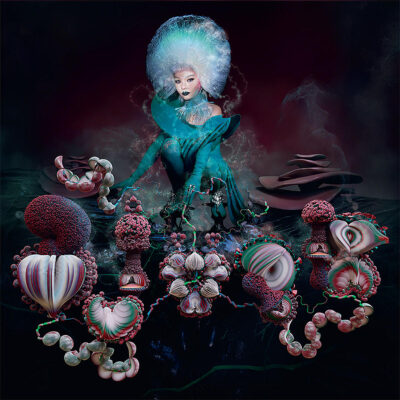 fossora will be issued on CD, CD Deluxe (with 20-page booklet in hardbound packaging), DD, CS, and 2LP black vinyl. Fossora can be pre-ordered here. A 2LP Turquoise-colored vinyl package is being offered as well for collectors.

4 thoughts on “Björk To Return With New Album – fossora”