Tom Chaplin is best known for his involvement with Keane. Keane has produced the multi-Platinum Hopes And Fears (2004), which spawned “Somewhere Only We Know”, “Everybody’s Changing”, and three other hit singles. Keane followed up with another multi-Platinum effort in 2006 with Under The Iron Sea. Throughout their career, they have delivered five albums, all well-received. Their lead singer and songwriter, Tom Chaplin has utilized the lengthy downtime of Keane by producing two solo albums.

On September 2, Tom Chaplin makes it three with the release of his new solo album, Midpoint. The new album will contain 13 new songs, one of which is already out as a single. That song is “Midpoint” (hear below). 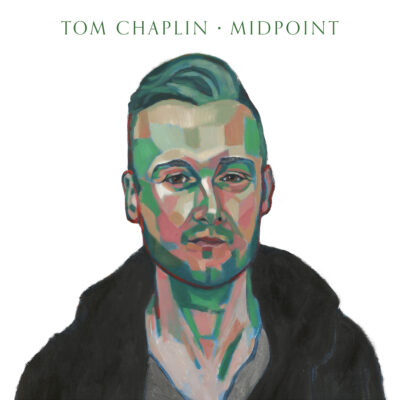 Midpoint will be released on CD, DD, and vinyl LP.