Ronnie James Dio has had a magnificient Metal ride back in the ’60s with Elf, and on through the ’70s and ’80s with stints with Rainbow, Black Sabbath, and Dio. He finished with Heaven & Hell, before his passing, for the last half of the first decade of the new millennium. Dio may be his proudest moment as it proved a moniker that could be supported by his name alone. Dio (as a band) released 10 studio sets and a well-received live package during the peak years. Their first was Holy Diver, issued in 1983 and sold remarkably well. 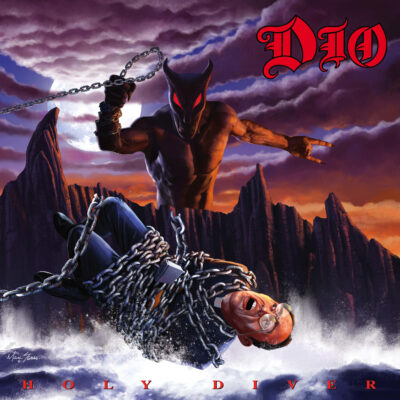 On July 8, Holy Diver will be celebrated with several iterations of the album on display. The original mix of the album will be presented in a new remaster, but also a newly remixed version from original multi-track tapes. The main course for this new reissue of Holy Diver will be a 4CD Deluxe package. It will offer 2CDs with both the remaster and the 2022 Joe Barresi remix. CD3 will present a previously unreleased Live at Selland Arena from 1983, and CD4 will deliver a collection of ten bonus tracks with outtakes and alternates remixes, a B-side from 1983, “Evil Eyes”, and single edits of “Rainbow In The Dark” in both Stereo and Mono. 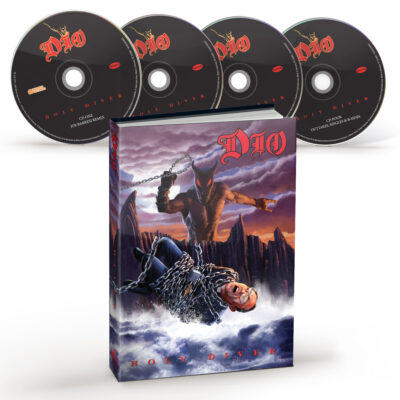 Holy Diver 2022 will also arrive in a 2LP package that presents the Joe Barresi remix over three sides, and an etching for side four. The 2LPs are housed in a gatefold jacket adorned with new artwork for the boxed reissue. 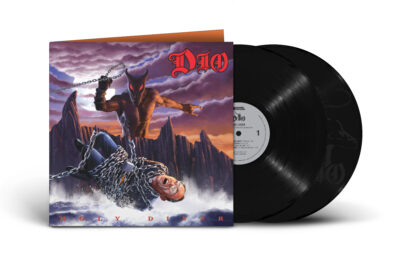