In the ’70s and into the ’80s, Journey stormed across the globe with best-selling albums and many hit singles to help buoy those albums further into the stratosphere. Over time, the changing band released 14 albums, their last being Eclipse (2011). And while the band has had turmoil within swallowing up peak-era bandmates, Journey has managed to remain a relevant stage show despite its losses.

On July 8, Journey returns with a brand new album being called Freedom. The album will contain 15 new songs including their first now-released single, “You Got The Best Of Me”. You can hear that song below. 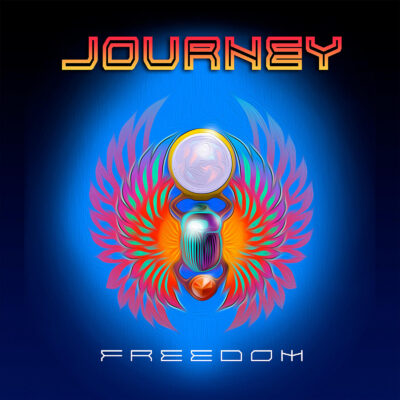 For now, Freedom is being released on CD and DD formats.