Richie Furay isn’t just a name in Rock, he’s a fixture. He’s been in some important bands that include Buffalo Springfield, and Poco. He’s also helmed the The Richie Furay Band as well as the Souther-Hillman-Furay Band. This isn’t forgetting that he also has eight solo albums to his credit. When Richie Furay isn;t recording, he’s a senior pastor at Calvary Chapel.

On July 8, Richie Furay will return with his 9th solo album, In The Country. This new album is filled with twelve cover songs. The DD version will add in two more tracks. In The Country will provide fans of the Furay sound with covers of songs originally by Garth Brooks, Alabama, Ricky Nelson, Lee Ann Womack, and John Denver, to name some. One of the DD-only tracks feature a re-recorded version of the Poco hit, “Pickin’ Up The Pieces”. 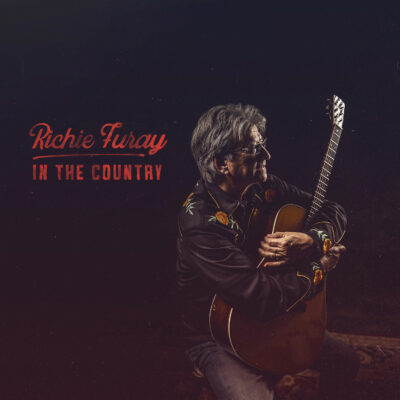 In The Country will be issued on CD, DD, and vinyl LP. A song from the album – “Somebody Like You” (originally by Keith Urban), is the album’s first single, and can be heard below.